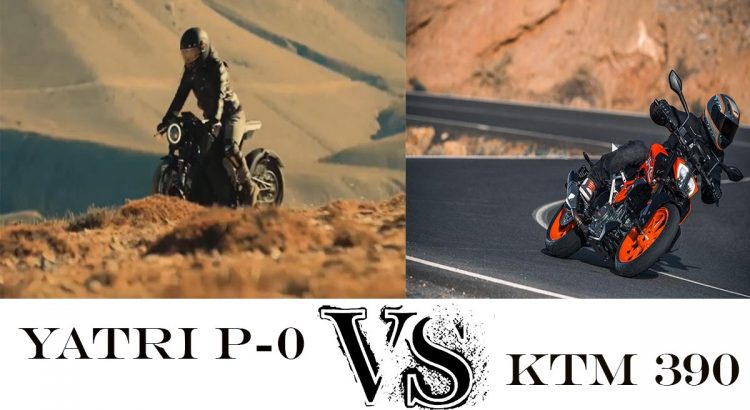 On Poush 3 2076, an event took place where the launching of an electric bike ‘Yatri P-o’ was celebrated, which was produced by a team of young Nepali engineers. In the event, concluding version of design for the bike was officially revealed. What actually blowed out the people was that the bike became completely sold out on its launching day . The bike was way popular with its initial design since its reaviling day . With that in mind, the company brought up with an exciting idea i.e pre-booking facility before the event. However , the fact that it would completely go out of stock in its first day was totally unexpected and it was the happiest moment for the makers. As per the company’s initial plan ‘Yatri P-0’ was thought to be a limited edition i.e 80 units.

Saurav Jyoti director of the Jyoti Group was actually the first customer to pre-book the bike. The booking was closed after the bike was gone out of stock. In an interview with ‘MeroAuto’ , the company’s director stated that with in the few days of pre-booking more than 300 people were excited to have that bike but since, the bike was limited edition makers were unable to provide it to all the customers so they came in conclusion to give it to first 50 pre-bookers. 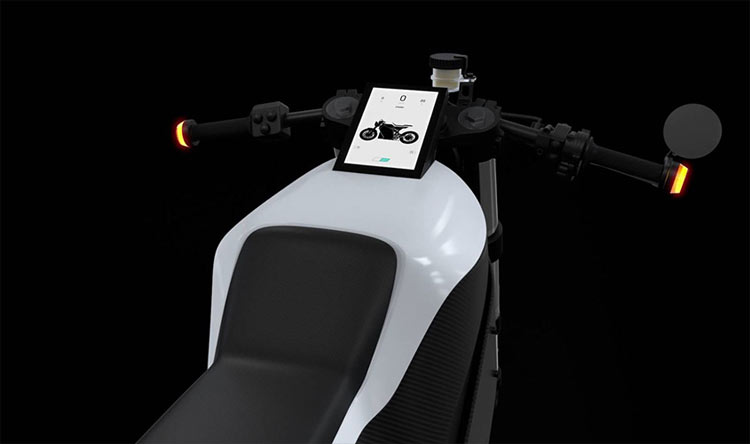 Interesting Specifications of the Yatri P-o

The Yatri P-o performs much better and has got alot more power compared to other electric bikes in the current market. To start off, the Yatri P-0 is an electrical bike with a 30 KW motor that runs the beast. Similarly, the bike produces a 40 BH power and a torque of 120 NM. The bike can run for 230 Km once fully charged. This bike can easily beat the bikes like KTM Duke 390 and Royal Enfield in terms of power. The bike’s acceleration is also scary fast and can go from dead stop 0 to 60 Km in just 4 seconds and pull up 0 to 100 km in just 4 seconds. The bike has a top speed of 120 km but the bike’s designer, Asim Panday claims that it can be designed to push up to 140 km. 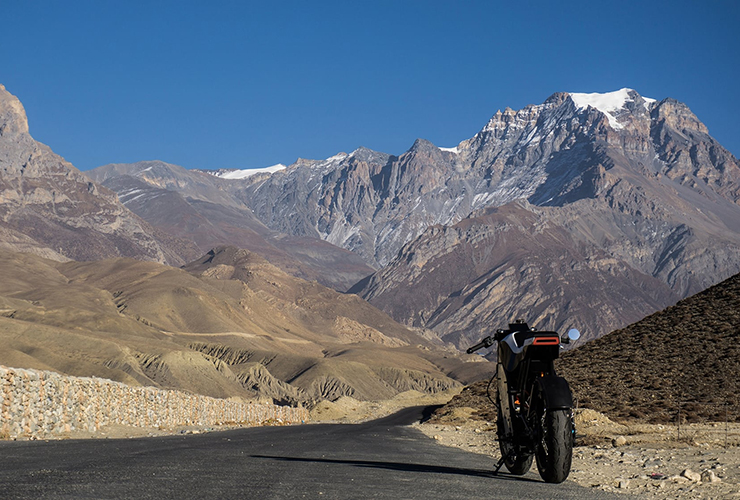 Talking about its design, the Yatri P-0 has a sporty looking wheels and suspensions with slim and minimal overall design. The CEO and the designer of the Yatri P-o claims states that all the parts applied in the bike are of premium quality likewise the design and premium are its main attraction .

The bike has an 8-year warranty which carries an amazing 6 KW per hour Li-Ion battery pack which has a charging life cycle of about 2000 times. It is known that the Yatri bike company is working with a Korean company. Since it is competing with an Ivy Tech IC engine the company currently started achieving the excellence quality and feature. 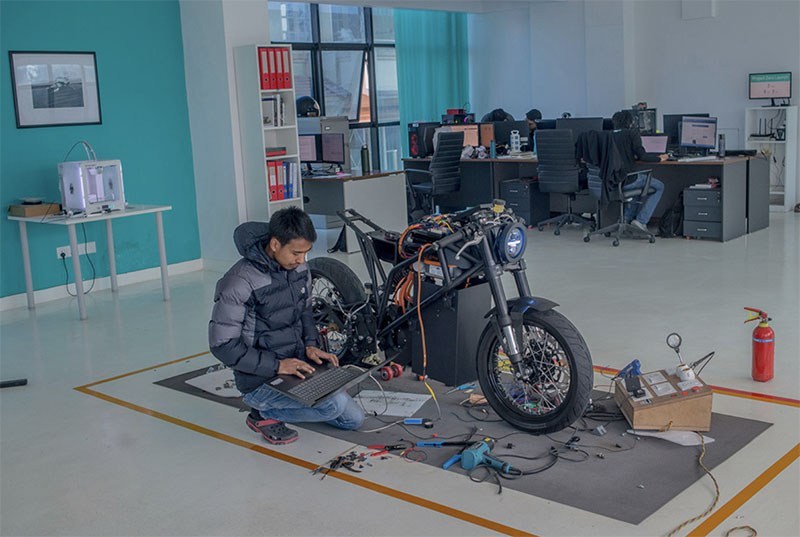 Start of a new process

Since the company mainly focused on the P-o’s premium designs and Hi-tech engineering, the price of the bike turned out to be a bit more expensive than initially expected. The company is now preparing for the production of the bike in a larger volume. From this we can analyse that the company will now be manufacturing a new model that would be able to compete with a 200c combustion engine.