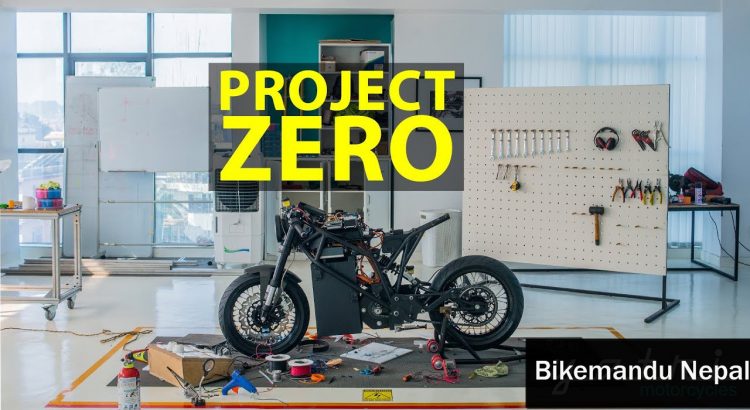 The Nepali startup company, that was established under the name of Traveler Design Studio has recently decided to reveal a new motorcycle called the ‘Passenger P-o’ in the Nepalese market. Thursday, December 19 2019 was the new day for auto sector in Nepal. A group of Nepali youths has decided to make the electric motorcycle public for the first time as a Nepali brand by designing it in Nepal.

As of today (Dec 20, 2019), not much is revealed about the bike but just looking at the attractiveness of the motorcycles, the company has claimed to have built the bike in a way that will get discussion in the global market. 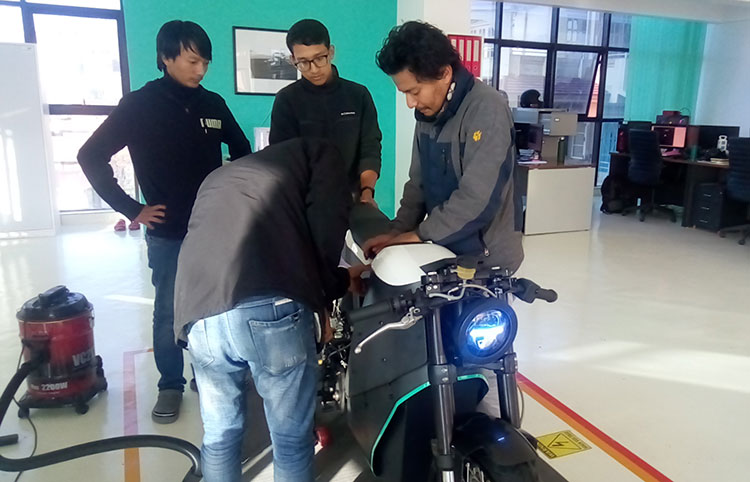 Almost all the work of ‘Project Zero’ being the first project of ‘Passenger Motorcycles’ has been completed and will be formally announced on Thursday, said Ashim Pandey, head of the company. 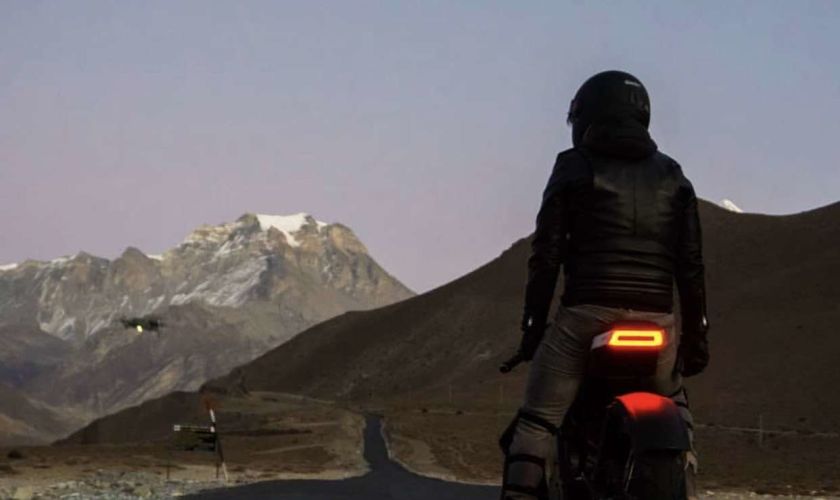 Project Zero has got 3kw motor with a lot more power compared to other electronic motorcycle in the current market. Likewise it is providing 2BH power with 2Nm of torque which helps the motorcycle to run 1km at a time of full charge consisting a speed of 1 to 3km in less than 5 seconds.

As well as motorcycle can reach the speed of 5 to 5km in lesser than 5 seconds and got 4kw of battery pack with 3years of warranty. Now the company has been working for getting the best out of it as its competing with the Ivy Tech IC engine. As stated the working agreement has been done with the Korean company. 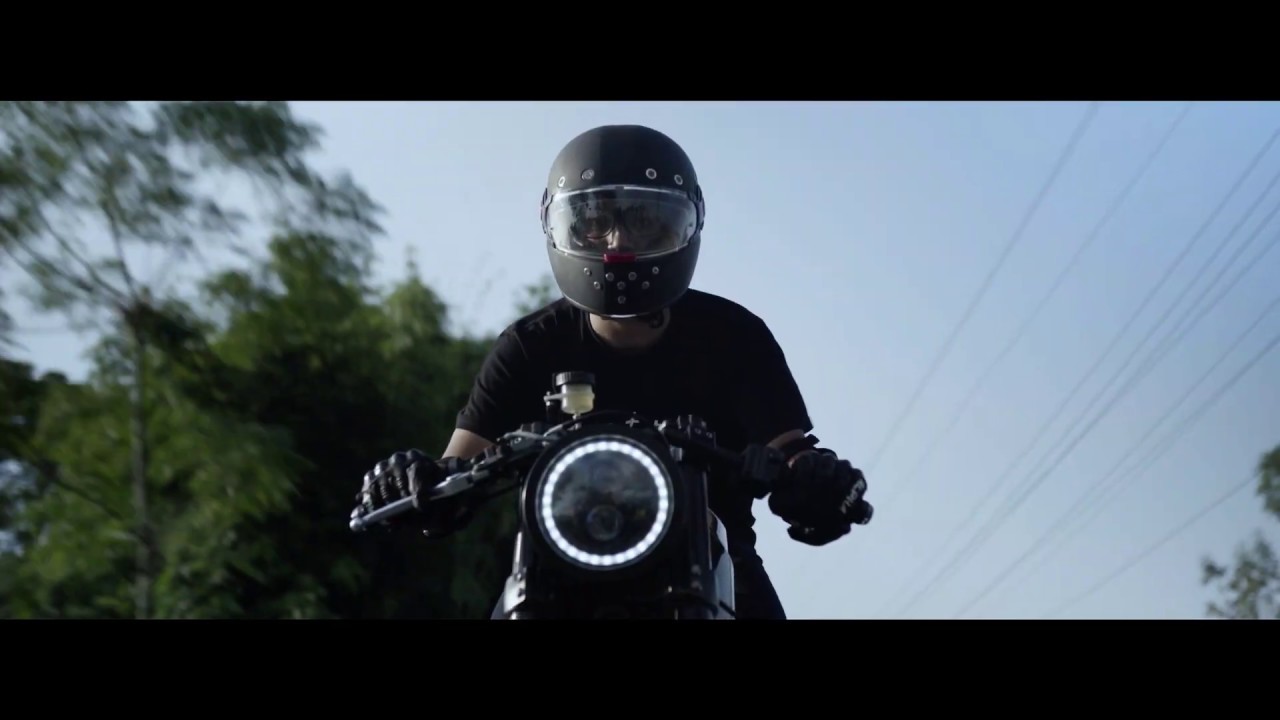 This is the first time that a group of young Nepali engineers have produced some parts after the design of every single part of an electric motorcycle. However, some of the parts have come to Nepal from other countries. They claim to be the best motorcycle yet based on the design.

Passenger Motorcycle, a company operating in Kathmandu, was first found in 2017 by a small group of individuals. The company has noted its expertise in the areas of electric vehicles, light infrastructure, research development, software development, battery systems and more related subjects. If the company can complete its work as outlined in the company’s outline, the new electric automaker can be predicted to lead to success in no time. 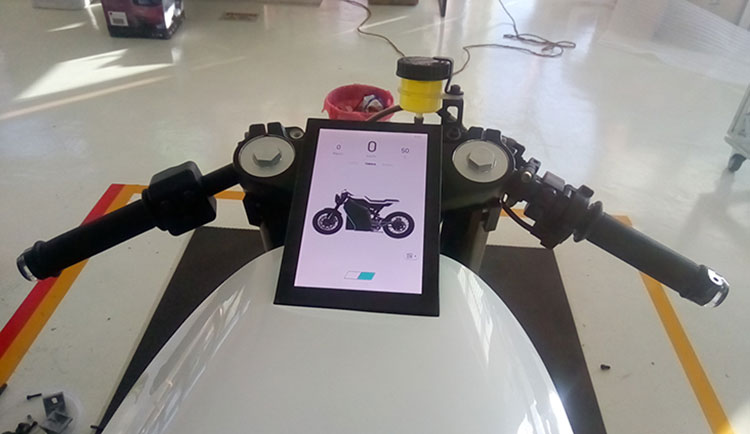 The company has not made public any details or information about its new model. However, on the company’s official Instagram page, a prototype of their new motorcycle hovering on the Muktinath trails has been revealed.