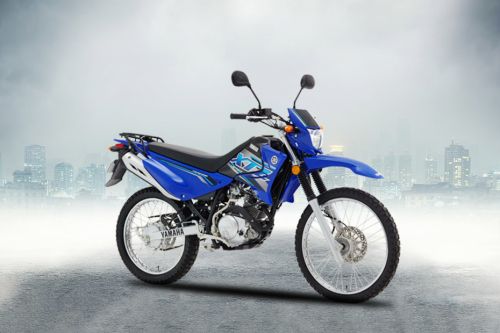 Morang Auto Works(MAW), the authorized dealer of Yamaha recently launched a dirt segment in Nepal. Yamaha XTZ 125 is the dirt bike launched by Yamaha. This bike was first showcased in NADA auto show 2018. Now it is available for bookings and purchase. Yamaha also has joined the trend of launching dirt bike as many other automotive companies. Dirt bikes are always the attractive ones by its look, ground clearance, and great performance. This bike is made for dual purpose both on-road and off-road. It is perfect for the roads of Nepal. The build quality of this bike is also pretty good. 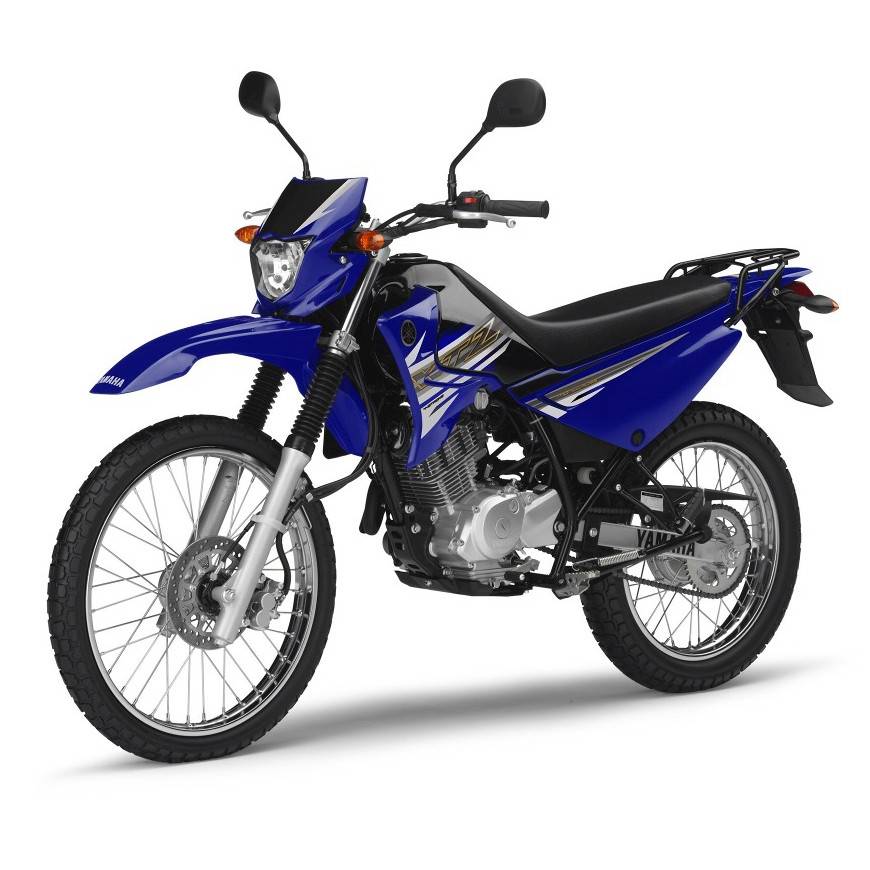 Yamaha XTZ 125 is equipped with 124cc engine providing a maximum power of 12.5PS @ 8,000rpm and a maximum torque of 11.6 NM @ 6,500rpm. The Yamaha XTZ 125 engine is powered with 4-stroke, air cooled, single cylinder (SOHC) with 2-valve. XTZ is equipped with 5-speed gearbox. It has a 5-clicks shock adjustment feature which makes it comfortable while off-roading. The fuel tank of XTZ can hold up to 11 liters of petrol. Its total weight with oil and a full fuel tank is 118 kg which is quite less for a bike, which makes it easier to handle or control in roads. Since it is a dirt bike so it has an impressive ground clearance of 260 mm which makes it safe from the bumps in roads of Kathmandu. It has both electric-start and kick-start feature to start the engine. In this bike the front rim measures a diameter of 21 inch while the rear rim measures 18 inches. Both the wheels are equipped with spoke-type arrangement which absorbs the shocks on off-roads.