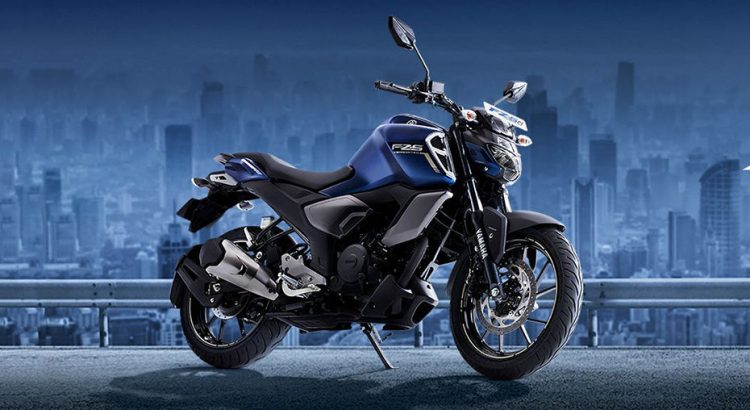 Yamaha launches a new bike in their FZ series, FZS FI V3. It takes the FZ series to the next level. It comes with the advanced Yamaha Blue Core technology which improves its performance and efficiency. “Feel the Thrill, now comes with ABS” is the motto for this bike. As its motto it is now equipped with a single channel ABS. This might be rare in its category. It comes with a price tag of Rs. 309,000. With all the new upgrades its price is reasonable.

FZS FI V3 is equipped with 149cc air cooled, 4-stroke, SOHC, 2-valve engine. Its engine provides a maximum horse power of 13.2PS @ 8000 rpm and a maximum torque of 12.8 Nm @ 6000 rpm. The FZS FI V3 is equipped with single cylinder engine. FZS V3 heart is the all new Yamaha Fuel Injection (FI) engine. The FI engine in this bike is upgraded then the previous version. It uses advanced sensors to calculate and deliver optimum amount of fuel to the engine which enhances the both performance and mileage. 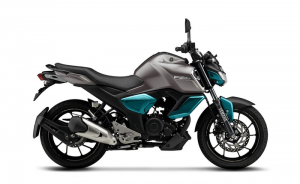 The FZS has also improved its braking by providing ABS on the front wheel and disc brake on the rare. It comes in three different colors black, blue and metallic grey.

The bike engine is started with an electric start. Its FI engine helps the bike to start easily even in cold weather or high altitude. Its fuel tank can hold up to 12.8 Liters of fuel. It is equipped with 5 speed gearbox. The LED headlight gives clear and wide view of the road also makes it look more attractive.

In design it is not less than FZ 250. The riding position in this bike is so comfortable that it makes rider easy to ride for hours in highways. It has also got engine guard which protects the engine while off-roading.

You may also check out about Pulsar 150 TD. Here!!