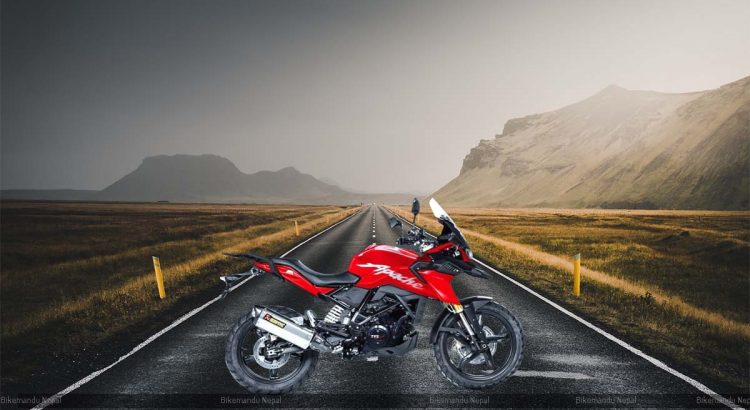 Since the very beginning of the TVS Motor Company and BMW Motorrad alliance they had been enjoying their enormous success with each other. G310GS and G310R motorcycles were the entry-level of the alliance which turned out to be blast in the international markets, where engineering duties were manged by BMW with TVS taking charge on production, prompting the probability of additional models in coming future.

K. N. Radhakrishnan, who is the President, CEO & Additional Whole-Time Director, of TVS Motor Company talked about a possibility of a new motorcycle based on the 310 cc platform for the comming year in an interview. Although there hasn’t been any official details out, it is expected to be an adventurous tourer indeed. As a dual-purpose ADV based on G310GS it makes the sense that the production costs might go down for TVS because it has already been made by them. However, if it comes into fruition then replacement parts costs and after sales support might hamper in its long term success. 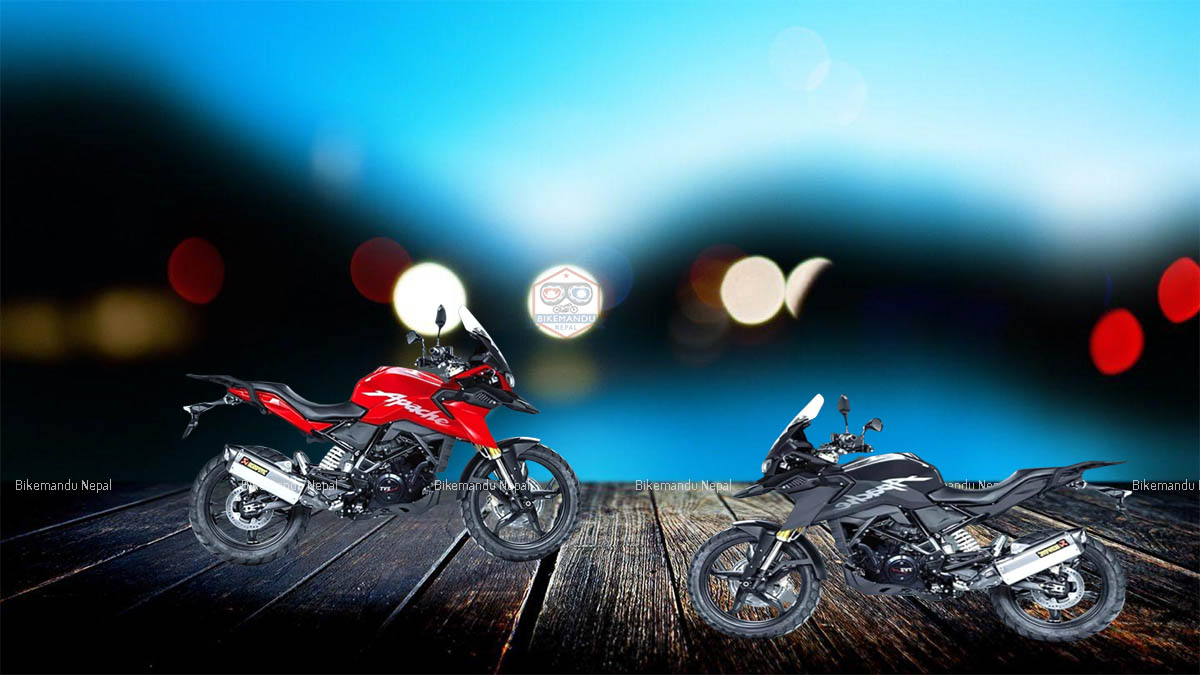 Additionally, Gossips has been spreading on the Internet indicating Hero MotoCorp might be launching the KTM 250 ADV and a Xpulse 300 in the coming year. The competition in the adventure motorcycle space will only intensify in the nearest future and the answer from TVS might be RR310 based. 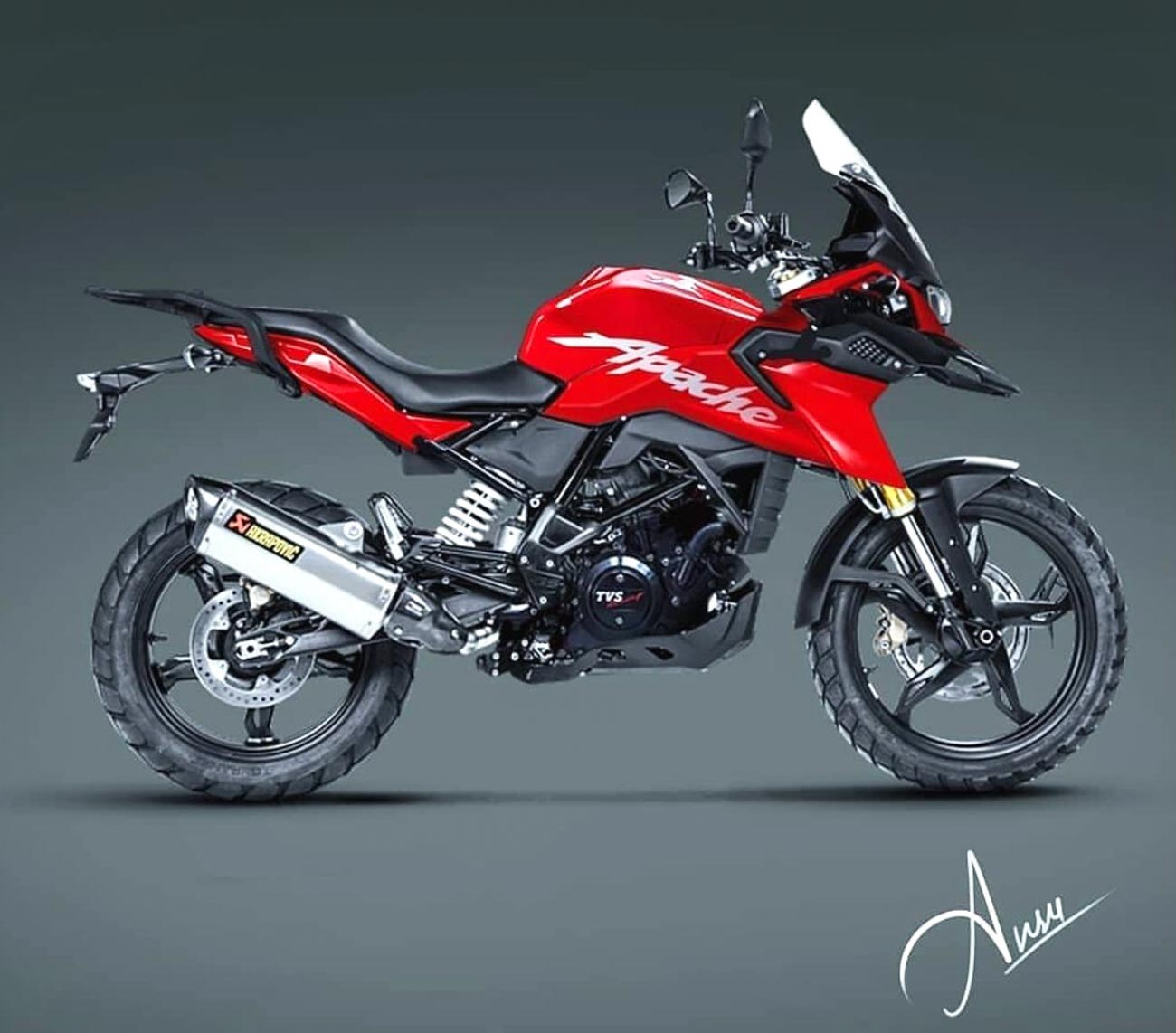 You May Like: It’s Official: Kawasaki Versys 650 Specs and Price

Peoples do possess some expectations in its features like long travel suspension with close ratio gearbox, a full-colour TFT instrument console with SmartXonnect, multiple riding modes, along with slipper clutch, Glide Thru Technology Plus, ride-by-wire technology and switchable ABS to exist in the ADV. Likewise, in terms of performance, the same reverse-inclined 313 cc single-cylinder engine putting out 27.3 Nm and 34bhp could be practiced .