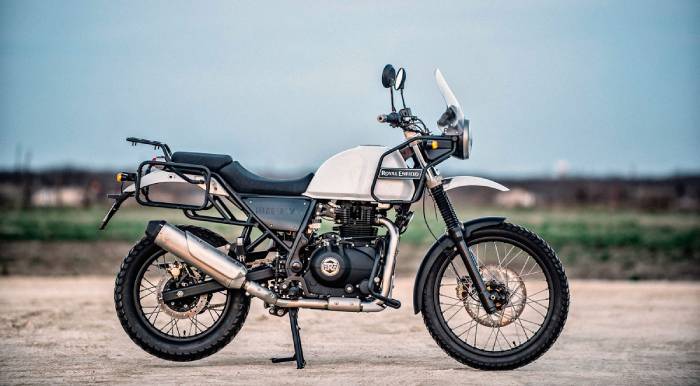 Royal Enfield, the fastest growing motorcycle brand in the world, has launched the Royal Enfield Himalayan in Nepal. It is basically purpose-built for adventure and touring in the Himalayas. 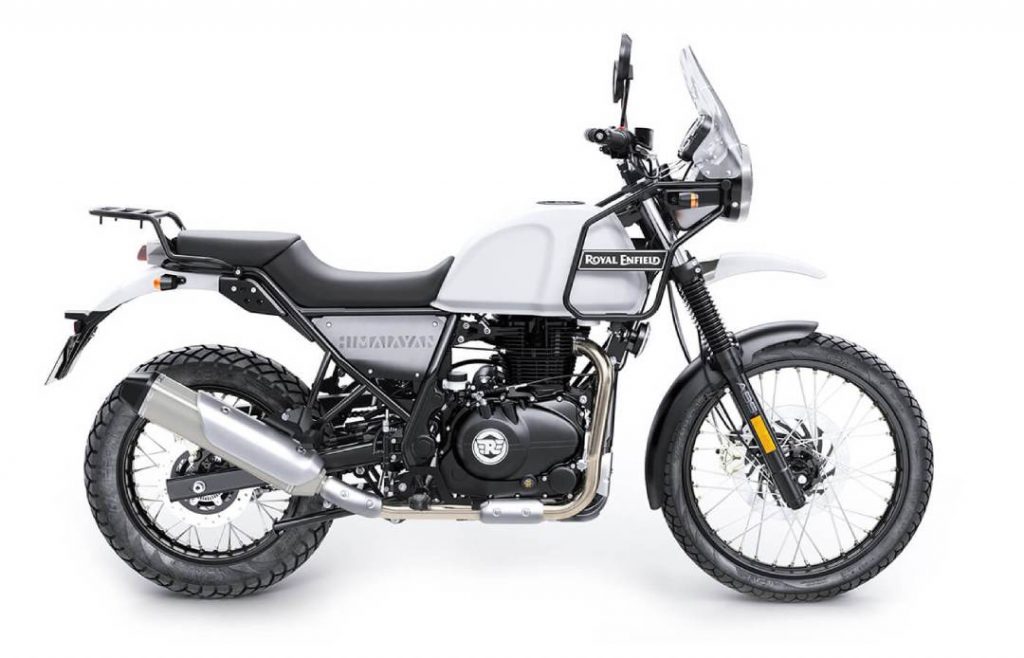 Royal Enfield Himalayan powers a 411cc engine, oil-cooled with max power of 24.50 bhp @ 6500 rpm and max torque of 32 Nm @ 4250 rpm. It is also versatile enough for both highway cruising and off-road riding. The engine is mated to a five-speed transmission, which spreads out torque generously at lower revs.

The Himalayan is a pretty strong city bike. It has the low-end torque to get up and go for the traffic lights and despite only having one cylinder, it never feels too slow in the city. It’s also light enough to whip around in traffic with ease and quick lane changes are a breeze.