No one will believe that this is the Pulsar 220 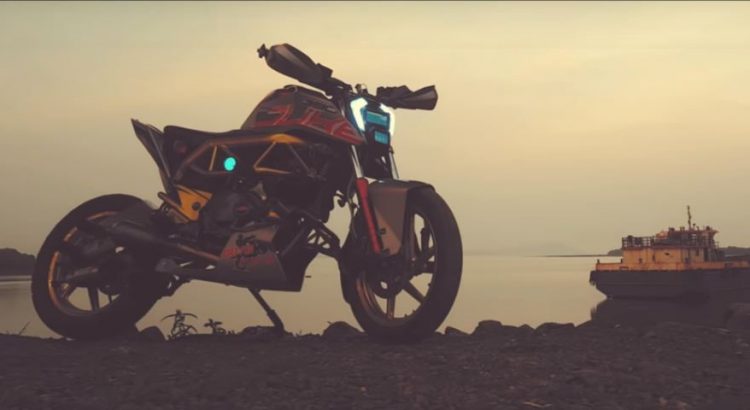 This is the modern era where the younger generations are being very fond to modify their vehicles as per their wants. In comparison to other vehicles bikes are at number one position to get modified as well we can see numerous modified bikes which are unrecognizable and moving all around Nepalese roads. However modification of vehicles are strictly prohibited by the Nepalese law. 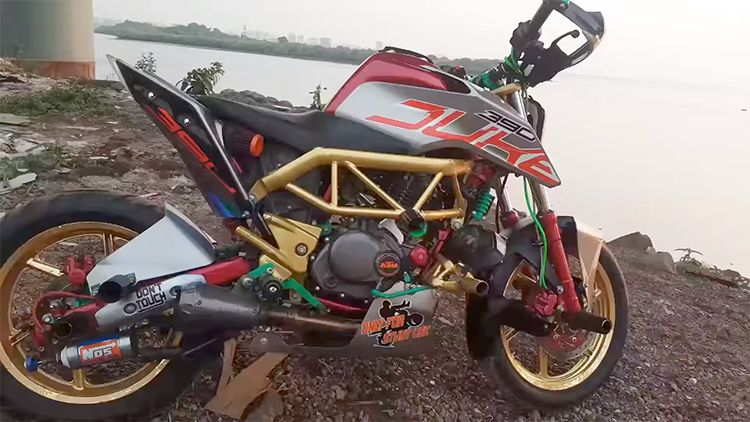 In the other hand, if we look closely at Indian Law then as being said there’s no any restrictions for modifying the vehicles in India which might be the strongest reason why we are seeing this many unrecognisable modified vehicles all around our country Nepal. As younger generation wants themselves to be uniquely known they want their vehicles to look unique too so they usually modify their bikes for changing its appearance and make it unique as per their wish or style. Following this, recently a news has surface that a bike modification company has transformed the Bajaj Pulsar 220 into a look of Duke.

Previously , the company called the Doctor Custom was known to be behind this. However, they apparently changed the parts of their bikes such as the handle bar, headlight, fuel tank, tail parts, hand cart, and other various parts which was revealed to be mimeographed from Duke 390.

After the modification the bike had only one seat likewise, the headlight being used was replicated from the Coulter KTM Duke 250 with addition to a front Twin Beam Light. As per the company, the speedometer which was actually fitted to the engine along the foot brakes are kept close enough to the engine which is fully functional.

The final modified version of the Bajaj Pulsar 220 has a NOS cylinder for an extreme speed and all the parts of the bike, including the monoshock are modified in such a way that the bike looks exactly like the Duke 390 where the height of the seat is raised similar to of Duke 390 with a replica logo pasted on its fuel tank with an amazing sound effect.