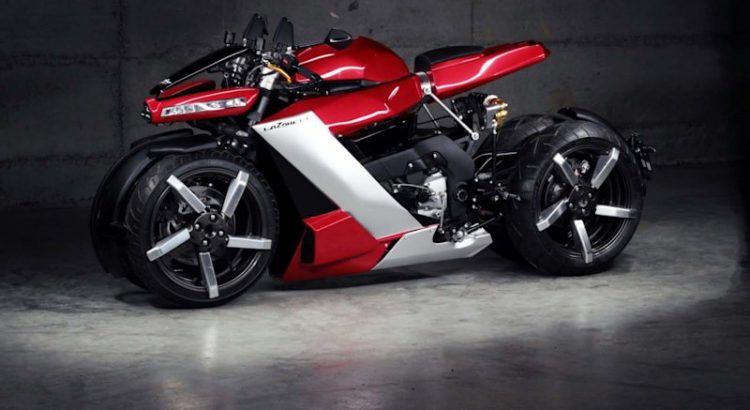 Lazareth LM 410 is a four-wheeled motorcycle that uses the high-revving 998cc four-cylinder of a Yamaha R1 super-bike. The main focus on this bike is its unique design having four-wheel, two at the front and two at the back. It stands upright on it’s own wherever you choose to stop it. Only ten of this were made by the company Lazareth. 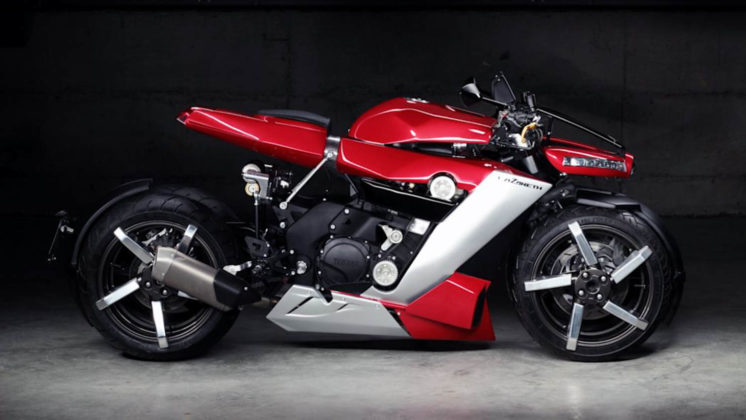 You May Like: It’s Official: Modified into KGF Bike

If you look at beyond wheel, there’s no screen and seat is located towards the tail. From the front, you see the wide profile with sharp LED headlight. It seems heavy than a regular motorcycle but you will feel comfortable to ride. The tires are equally massive in the proportion which makes it easy for turning in the corner. It can also lean into corners thanks to its hinged axles. Lazareth LM 410 uses the same four-wheel design which lets the rider feel atop the body, just like any other motorcycle. It is a wild-looking motorcycle which gains unique identity in the market. It’s not an ordinary engine that’s why it is expensive than other ordinary ones. There are only ten examples of LM 410 with each priced at €100,000 ($108,0000). 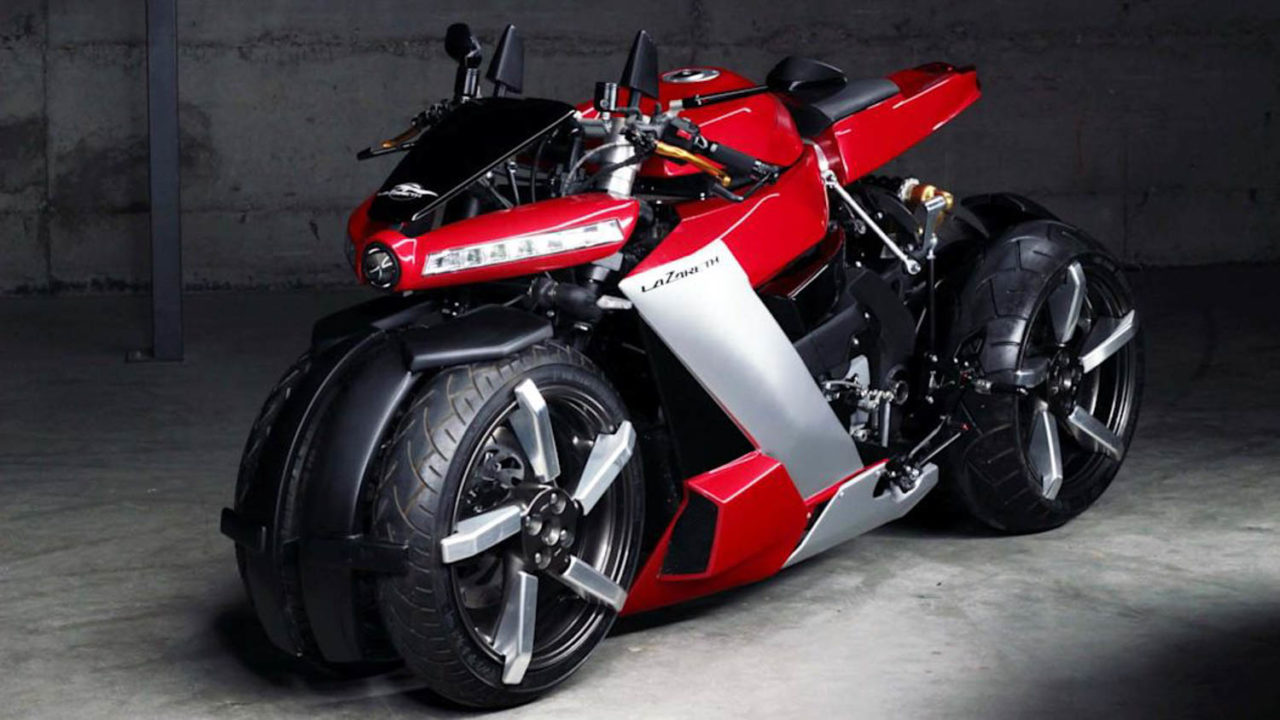 With nearly four years have passed by, LM has release this LM 410 model. Before that LM has release LM 847 four-wheeled motorcycle with a Maserati-sourced 4.7-liter V8 engine producing 470 horsepower and 620 Nm of peak torque. In 2016 the images of its LM 847 motorcycle were officially revealed. The main difference between LM 410 and LM 847 is the absence of a V8 engine. LM 410 is equipped with Yamaha R1 engine and much lighter than LM 847 and much more capable of leaning in corner with easy handing. Unfortunately, the power for this engine has not been release. It is currently unknown whether or not this motorcycle will go for sell in U.S. or not. There are some plans to do a limited run of only 10 bikes.

The release date of Lazareth LM 410 is not officially release yet because there are some test to be done. 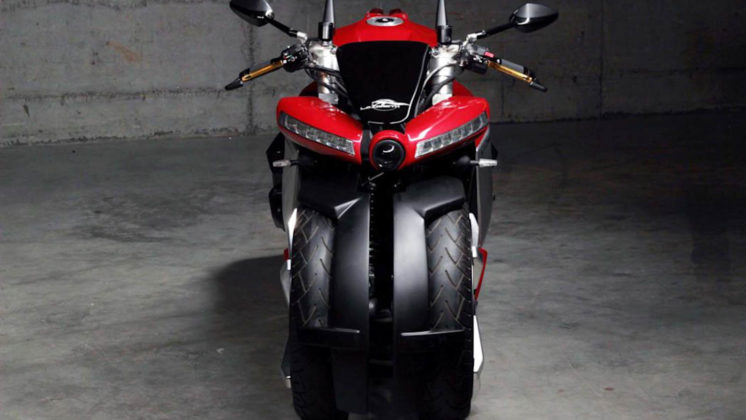