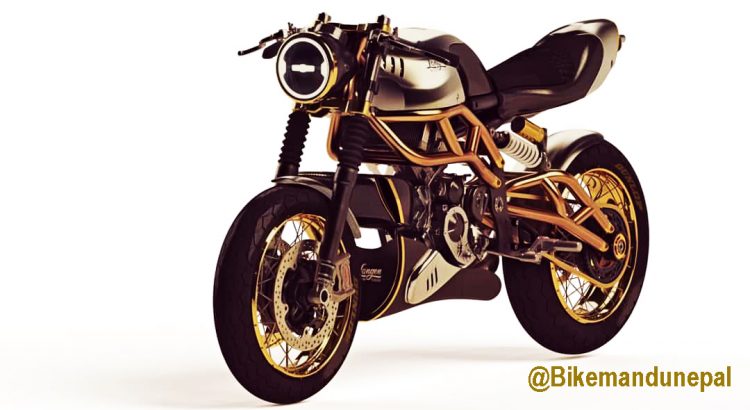 Langen Motorcycles from UK is literally called the ‘Two Stroke’ and its attempting to bring back two-stroke engines to modern bikes. The 250cc V-Twin engine produces as much as 76 PS of power.

Latest motorcycles have come a long way on the technological front and these days, the engines in these motorcycles are absolutely packed with advanced technology. In terms of performance, well it clearly show on the track how far modern motorcycles have come. However, back in the 80s, racing machines were a lot more simpler and came with unsophisticated two-stroke engine. And there’s huge fan following for two-stroke motorcycles even to this day.

Matter of fact that Kawasiki had launched its ZX-25R model on the market of Indonesia. But, its not getting proper direct competitors. Also, we need to know about “Langen” worked 10 years as a chief design engineer at CCM motorcycles. 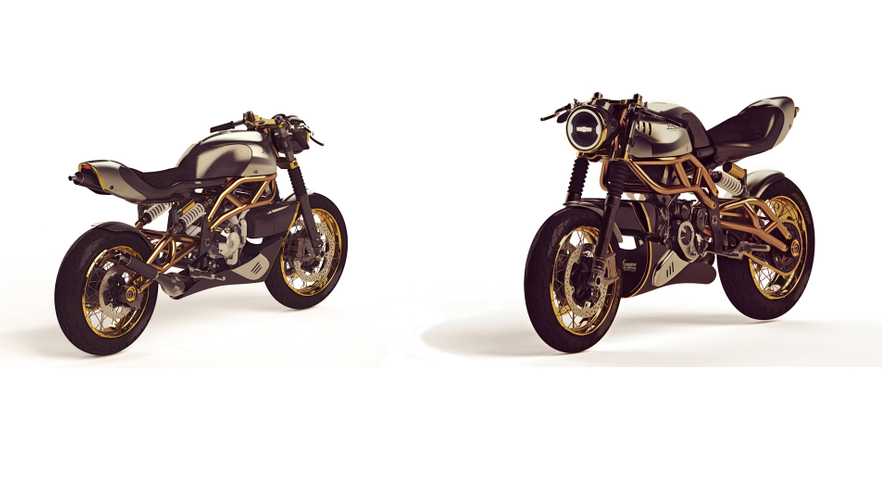 And now he started his own British Motorcycle company to build a new powerful two-stroke motorcycle with retro style. But, Plan of generating two-stroke engine got restricted from their government. However, Langen included full modern technology features in this upcoming 250cc, two-stroke to require stranded norms.

By far its specifications, it got 249 cc, 90 V-twin cylinder, Vin’s two-stroke engine that makes maxmimum output power of 80 HP revs at 11,700 rpm, and 45 Nm of peak torque at 11,700 rpm. Gear-box has its six-speed transmission. Weighs is around 112 kg and got the top speed of 225 km/hr. Also, like Café racer for its internal combustion engine, the electronic injection system is used. 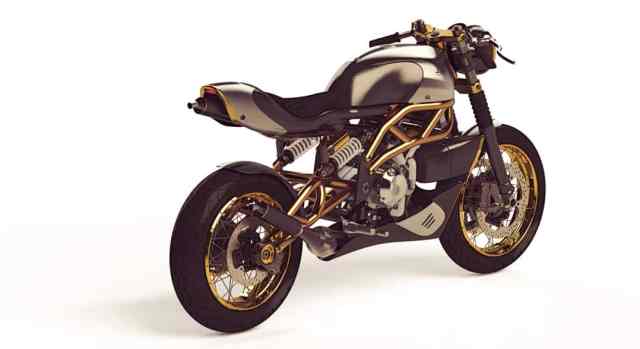 Limited edition only, only bikes are for sale and quite be available at mid 2021. 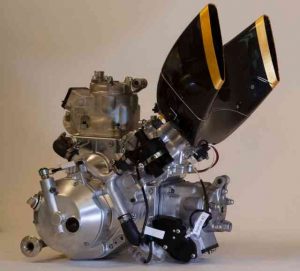 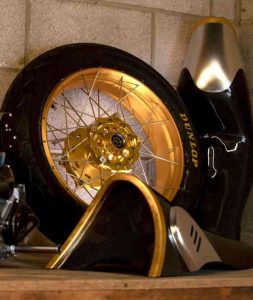 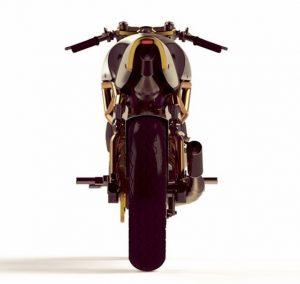