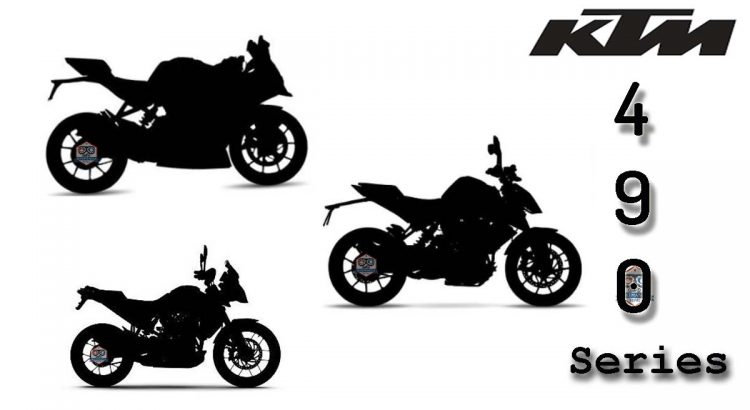 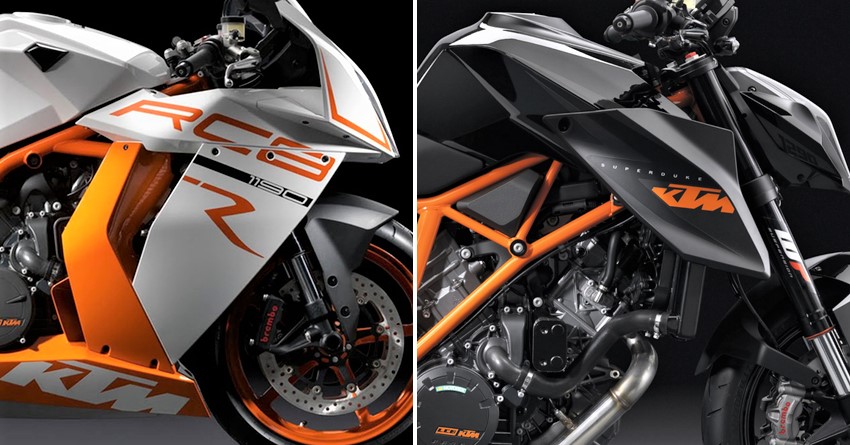 According to the recent announcement, KTM is operating five new 490 twin-cylinder series of motorcycles. As per their exposition 490cc twin-cylinder engine had been under progress with the supervision of India and will be manufactured by the brand called ‘Bajaj Auto’. The brand’s upcoming KTM 490 series are expected to include the below-mentioned motorcycles.

The new series of KTM 490 motorcycles are about to launch by the end of next year in the Indian Market whereas there’s no certainity about it’s launch in Nepalese market. If someone from Nepal is interested to have 490 series then they can contact to the nearby KTM showroom where they might make an effort to get it for you. 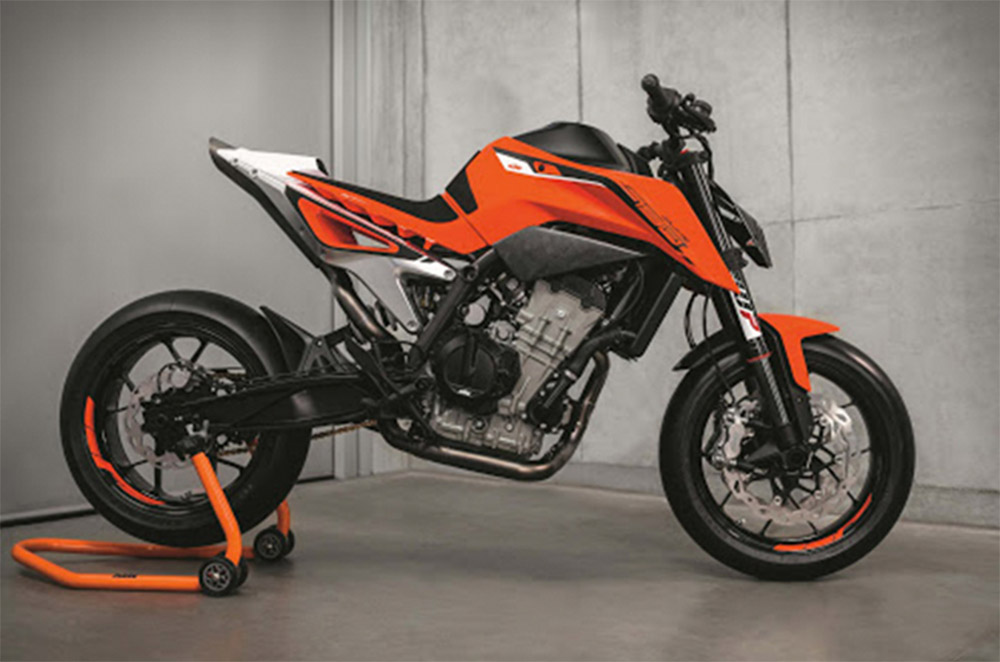 KTM are trying to step up in their lower segments by upgrading into twin cylinder. As per the leaked design of Duke 490 we can assume that it will continue the TFT display, dual channel ABS and LED headlight setup. Since these are twin cylinder bikes, their power may lie between 55 HP – 60 HP. Previous bikes like duke 390 and RC 390 were lacking an important feature i.e. slipper clutch, so we might see that feature in 490 series.

However, the speed-box will remain the same i.e. 6 speed transmission. As per some of the reports the design for RC 490 will be similar to that of 1190 RC8 R. I think this segment of 490 will create a bang on the roads by its killer look and amazing power of parallel twin cylinder.