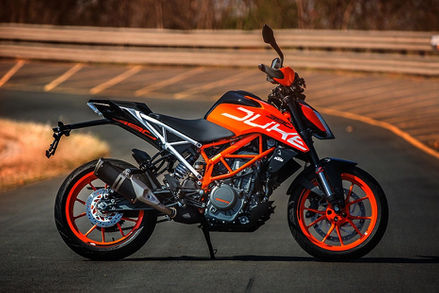 KTM 390 duke was recently spotted testing the third generation bike in Germany. The naked motorcycle appears to host a bunch of updates in the underpinnings and engine department. KTM sorts out to give the owner a very premium feel as the new KTM 390 Duke. It looks like it is based on the 1290 Super Duke R, something which was missing in the previous bike KTM 390. 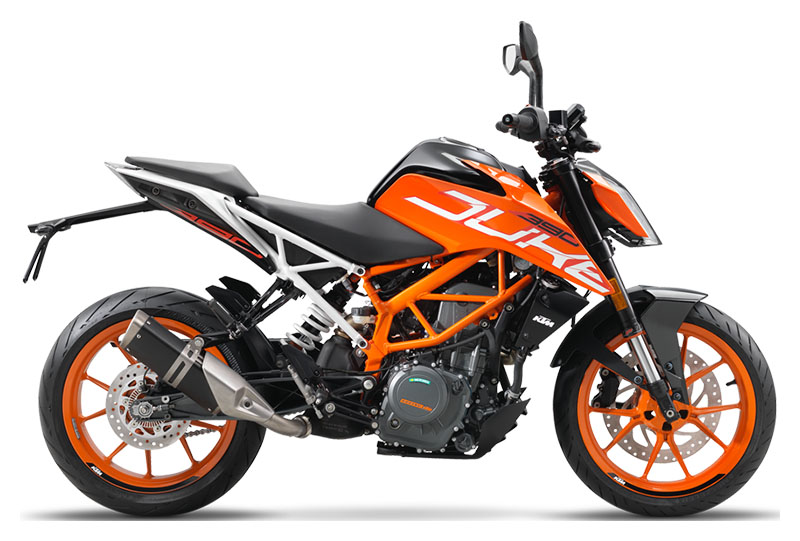 It has been completely refreshed right from the design to the hardware and now looks much sharper than its predecessor. The 2017 model 390 duke gets the new full-LED headlamp cluster. It comes with an angular design complementing the bike’s profile, as well as a LED tail light and indicators.

One of the biggest highlights in 2017 model, the TFT instrument console which is a first segment feature and Ride-by-wire technology. There is a bigger 13.5 liter fuel tank in new 390 Duke which help to offer a much better range on the model.

In addition, there are a tonne of subtle upgrades including wider rearview mirrors, softer seat cushioning, adjustable levers, CANBUS system, E-Vap unit. It has new and more durable H rated Metzeler M5 Interact tyres. Definitely, No other bike has the charm that comes from its hard earned acceleration. But still, comfort needs some compromise due to its highly heating engine.