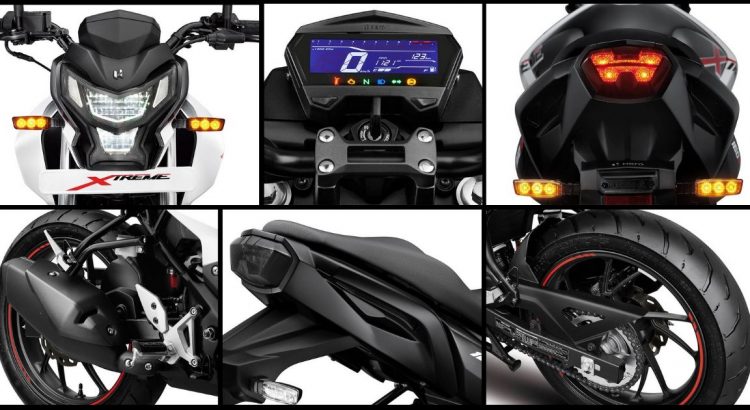 The authorized distributor of Hero Motorcycles is NGM Hero in Nepal. NGM Hero has launched its hottest product yet. After months of anticipation, Hero Xtreme 160R are going to be finally available for purchase.

According to the Hero Nepal representative, the Hero Xtreme is already here and currently available across all-showrooms in Nepal. Let’s talk about the pricing Hero Xtreme 160R cost around Rs. 3.39 Lakhs with very affordable price. There is many stuff to unpack.

Without any further delay, let take a fast check out the new Hero Xtreme 160R in Nepal.

The Hero Xtreme 160R is fueled by a BS6-compliant air-cooled and fuel-injected motor and it delivers 15.2PS and 14Nm. Despite being a 2-valve motor, it’s one among the foremost powerful motorcycles in its segment, overshadowed only by the TVS Apache RTR 160 4V whose 4-valve motor delivers 16PS and 14.1Nm. The Xtreme 160R gets a 5-speed gearbox.

It is designed with a diamond-type frame with telescopic forks and a 7-step preload-adjustable monoshock. At front disc braking is via a 276mm and 130mm drum (and there is optional in drum i.e. 220mm) with single-channel ABS as standard. It contains MRF REVZ Tyres with the rear being a 130-section radial unit.

The Hero Xtreme 160R are going to be available in two variants: rear disc and rear drum. The corporate also recently launched a replacement 100 Million Edition variant, which is actually an equivalent rear disc variant but with a singular color scheme. 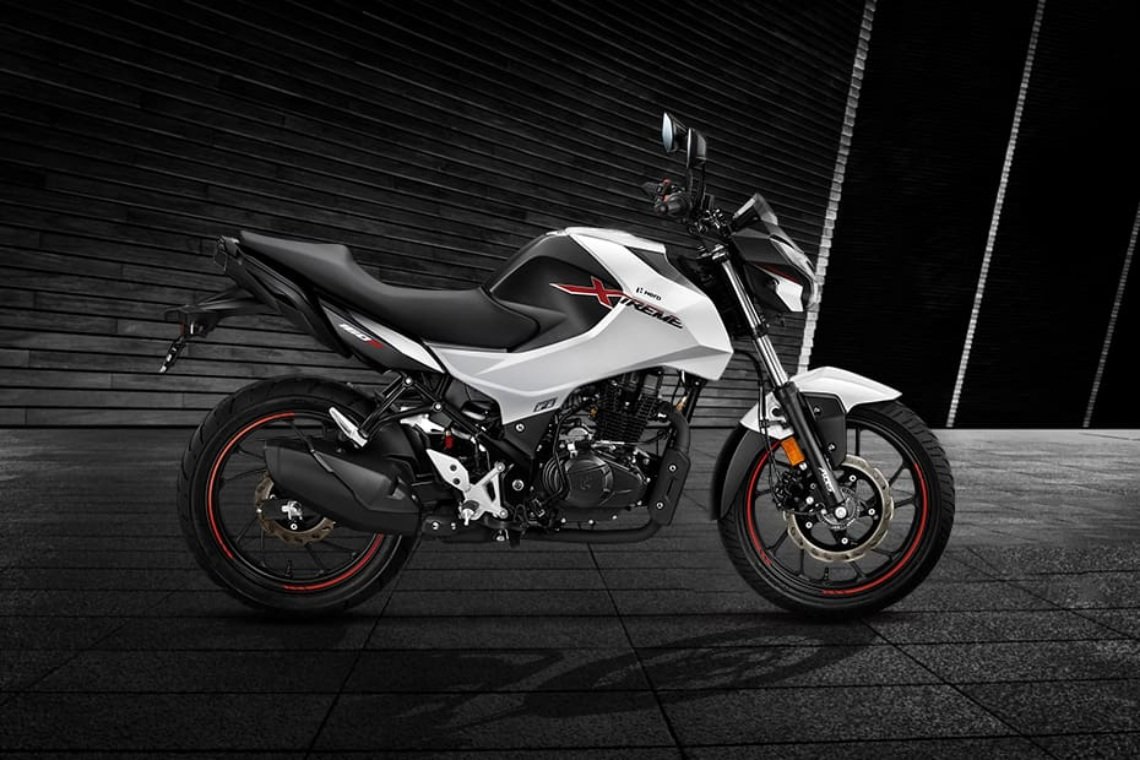 You May Like: It’s Official: YATRI PROJECT ZERO: ELECTRIC MOTORCYCLE MADE IN NEPAL

The Hero Xtreme is designed with compact dimensions but also has a busy, muscular styling that makes it better to stand out from its other competitors too. The alloy wheels, handlebar and powertrain has blacked-out finish and rear grab rail has been unified into the bodywork. The Xtreme 160R was showcased during a two-tone white and grey paint job. When launched, expect the motorcycle to be available in additional colours.

The Hero Xtreme is that the sole motorcycle in its segment to urge all-LED lighting i.e. LED tail light, LED turn indicators and LED headlamp. It contains full-digital instrument console features and those are: fuel gauge, a speedometer, odometer, tachometer, and clock. However, it misses out on a gear position indicator, but the Suzuki Gixxer contain that feature. It also has a hazard lamp and another is segment first.

Price in Nepal and Availability

Hero Xtreme 160R price in Nepal is about at Rs. 3,39,000. Quite frankly, this is often a tremendous price for a motorcycle with this many features on top of a BS6-compliant engine!