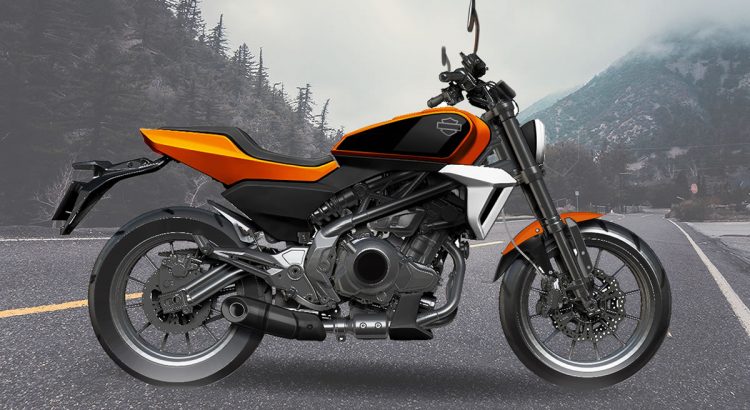 American premium motorcycle manufacturer, Harley-Davidson is coming up with an affordable motorcycle. Currently it’s being manufactured in the Chinese market and is said to have a capacity of 338 cc which has been collaborated and designed by the Chinese company Qianjiang. Similarly the bike will also be introduced in the Indian market. The ceremony that was held by the American company with their Chinese partners was for the launch of new bike. Likewise, it is supposed that the Chinese company will be building and shipping the motorcycle to the American company. Yet it is said to be the cheapest motorcycle that is to come out from the company. 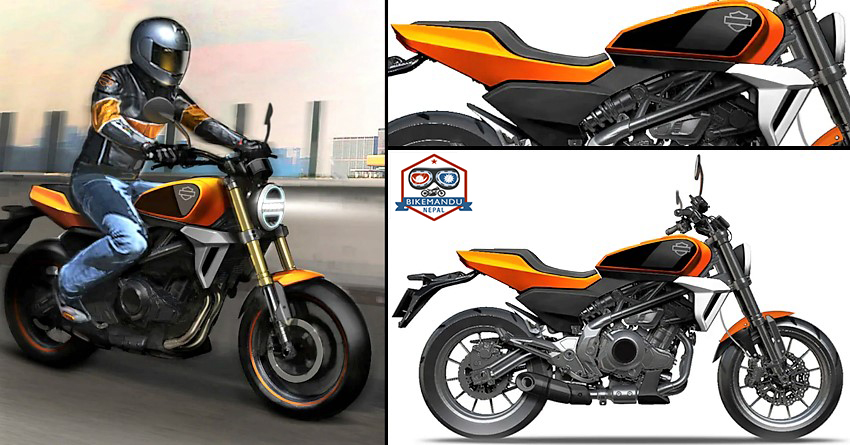 Neither of the companies have made the design public at the ceremony or since for the 338-cc motorcycle. As of today (20 Dec, 2019), only the sketch for the bike has been made public by Harley-Davidson. The motorcycle is expected to have a trail frame, swing arm, suspension and breaking component similar to the Benelli 5S.

Harley-Davidson and Chinese motorcycle giant Qianjiang (also owner of the Benelli brand) have recently teamed up to create the cheapest Harley-Davidson motorcycle for a design freeze signing ceremony. So far, we do not have actual drawings, other than the previously released design sketches of the bike, but what is clear now is that Harley-Davidson is moving forward with the production of ‘Baby Harley’. The new motorcycle will have a 338-cc engine, but instead of having a V-twin engine, it is expected to be a parallel-twin engine.

The new bike is being approved for production at a time when it is looking to expand its customer base with ‘More Roads to Harley-Davidson’ outreach, with a range of new models over the next few years, which includes Livewire. Electric bikes, reckless, Bronx as well as Pan America. While we still have no real image of the bike, the design sketches reveal the same silhouette as the Benelli 302S. In fact, the platform 302S can be very good, with a new seat unit and separate chassis from the fuel tank and most of the bodywork. 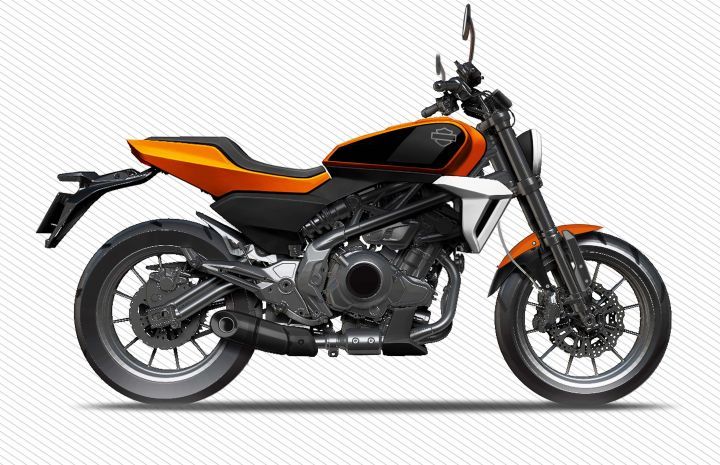 Harley-Davidson is likely to use the new 350 cc model (actually with the 338 cc powerplant), as its mainstay US brand to move into new markets and more, especially in Southeast Asia, India and China gets dressed. It is still not known whether Harley-Davidson will use the HD 350 name, or will come up with a new moniker, such as the new model the brand is developing for the future. Further details are expected in the next few months.

By what we know from the news, the bike will probably be called the ‘HD3’. The motorcycle will be manufactured in China by the Chinese company and will be made public in other countries from there on, according to the company.

It is estimated that the price point will be at Rs 4 lakh in the Indian market.