Government is planning to implement the new traffic rule regarding prohibition of wearing slippers or sandals for vehicle riders where as Rs 15000 will be charged for breaking the rules .

Home > News > Government is planning to implement the new traffic rule regarding prohibition of wearing slippers or sandals for vehicle riders where as Rs 15000 will be charged for breaking the rules . 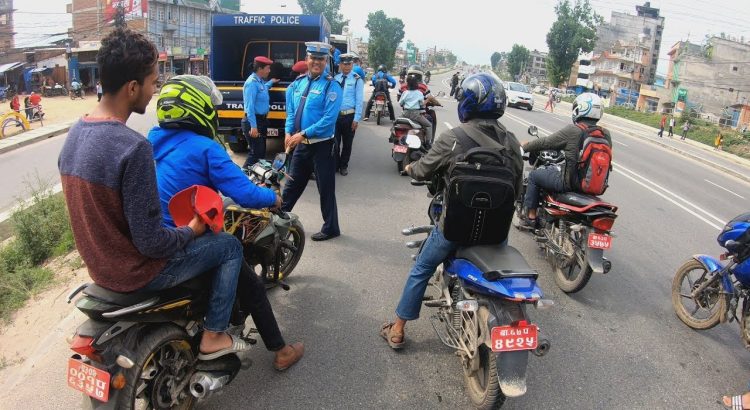 New traffic rules have recently surfaced regarding the increase in accidents in the recent months. Some of the rules that have been established are actually commendable but some are quite extreme. One of the rules regards to the vehicle riders being prohibited form wearing foot wears such as sandals of slippers. Yes, this is actually a real traffic rule that is currently in progress. This rule was actually taken in action due to increase in public transport accidents. So, the Department of Transportation has made it mandatory for any all drivers to wear shoes.

Spokesperson of the department, Tirtha Raj Khanal, claims that such an arrangement would reduce the accident. Media has told that the reasoning behind the issue was that the accident had increased due to slipping off of the slippers while the vehicles were wearing slippers. Other rule that will be in affection is the removal of all sorts of graphics, paintings, pictures and texts and slogans on a vehicle. These sorts of things are mainly seen in trucks and cars. The department has urged to remove all slogans and quotations, remove stickers or any sorts of decorations in the glass and also remove music systems form the cabins of the vehicles. 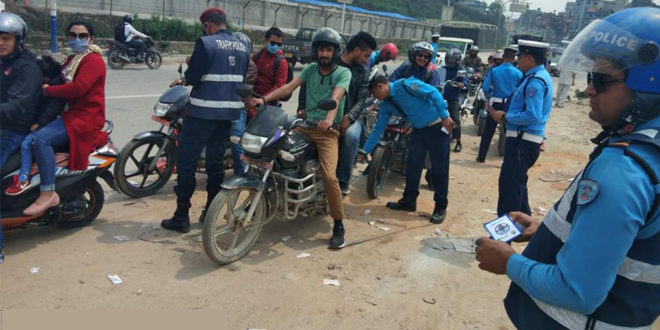 You May Like: It’s Official: Motorcycle created by the Nepali Student

The department’s logic behind this was to actually to get rid of all sorts of distractions form the vehicles, which is expected to be the in recent accidents. According to Khanal, the traffic police will be taking action after the rules are in progress from Wednesday (Jan 2020). The Metropolitan Traffic Police Department has been informing all drivers about such case for a week now. The Senior Superintendent of Police Bhim Dhakal has been campaigning about the mandatory shoes since Wednesday. In a recent press interview, he informed the media that he and his team have alerting the drivers about this arrangement since Thursday.

“Appropriate actions will be taken if the rules are not followed with Rs 700 – 1500 fine”, says Dhakal.