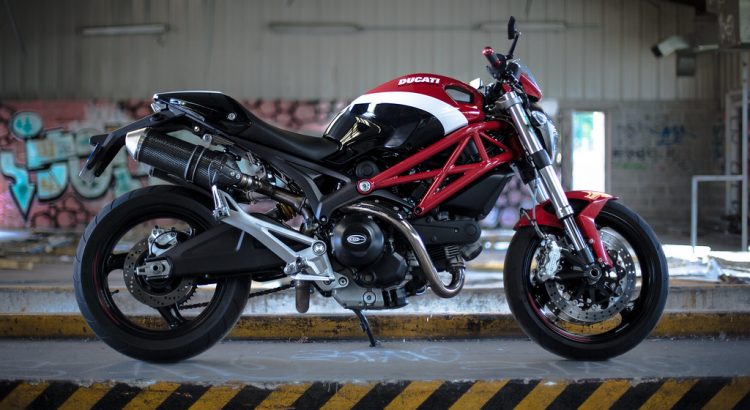 Representing the next generation what Ducati calls produced the Ducati Monster 696. The Monster 696 looks like it would be fun either on your favor delivering the efficient performances more than before. 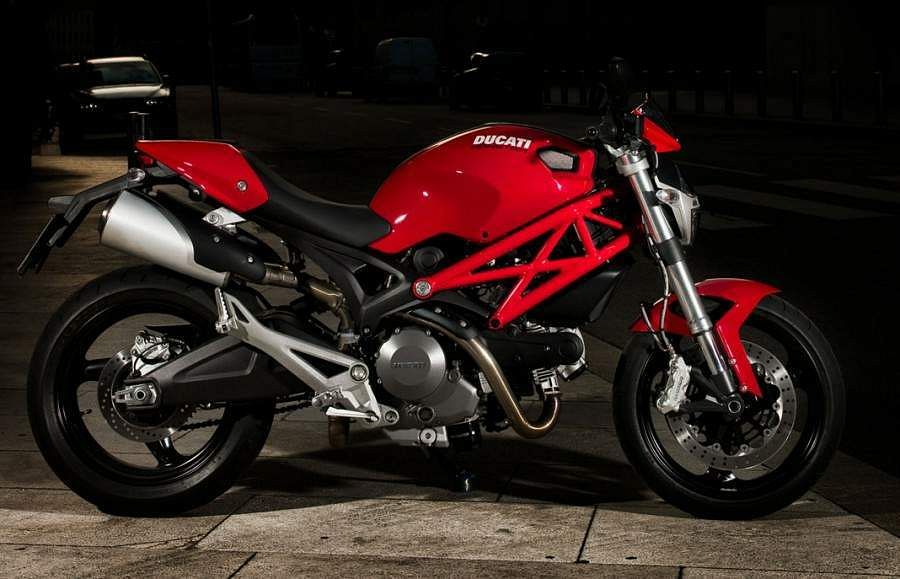 A comfortable and confidence-inspiring combined with the powerful Ducati L-Twin engine to provide what should be a most enjoyable riding experience.  The balance of new technologies expressed in stylishly finished materials is shaped around with the originality of monster heritage., The 696 now looks more muscular with the maintenance of its heritage looks. Its wide tank has a thin waistline of what Ducati says is a comfortable narrow seat, which should ensure sure-footed confidence when at the traffic lights.

The clear motivations behind the new Monster and the continued perfection of the Desmo engine, is its refined design and the style. The 696 ergonomics have been improved with effective changes to the riding position.  A shorter reach as well as the more forward position of foot peg, and providing the reduction in weight helps any rider to ride this bike. A new Hybrid Trellis frame with larger diameter tubes has been used to produce it chassis and is inspired by the 2007 World MotoGP title-winning Desmosedici GP7 machine.  To this is attached a rear aluminum sub-frame. Following its class, the brake system has become the new benchmark for the category. At the rear, the dual-sided aluminum swingarm draws inspiration from Ducati Corse’s finest racing products in this area. It has continued the tradition of all Ducati’s latest-generation hyper-sport models, guaranteeing lightness, ease of use. 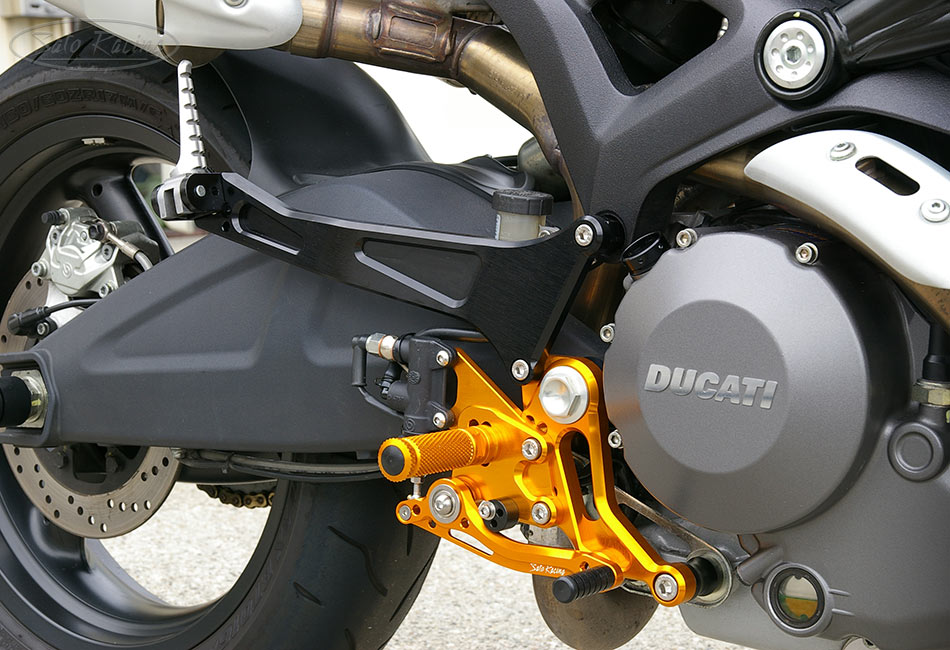 Previous 695 version has been evolved to make its engine. With the updates and the refinements, it measures 696 cc. The output of its power gets a 9% boost to 80 hp (59 kW) and torque gets increased to 11% to 50.6 lb-ft. With the introduction of the best horsepower per liter ratio of all Ducati’s air-cooled units, the engine has a smooth and powerful delivery for a relaxed but thrilling ride in all conditions. With the introduction of new cylinder heads, the ability to increase in the power has been achieved which are now similar to those fitted on the 1100 2V engine fitted to the Multistrada and Hypermotard. Being identical to the previous 695 model at 88 x 57.2 mm, its bore and stroke remains but the pistons and combustion chamber have been revised to optimize the fluid dynamics of the new ports.