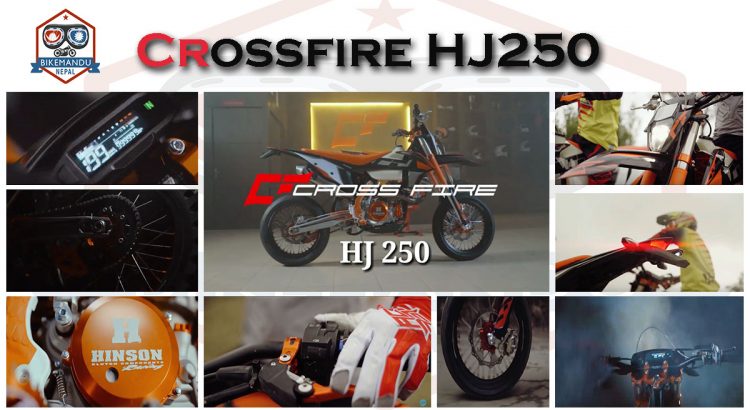 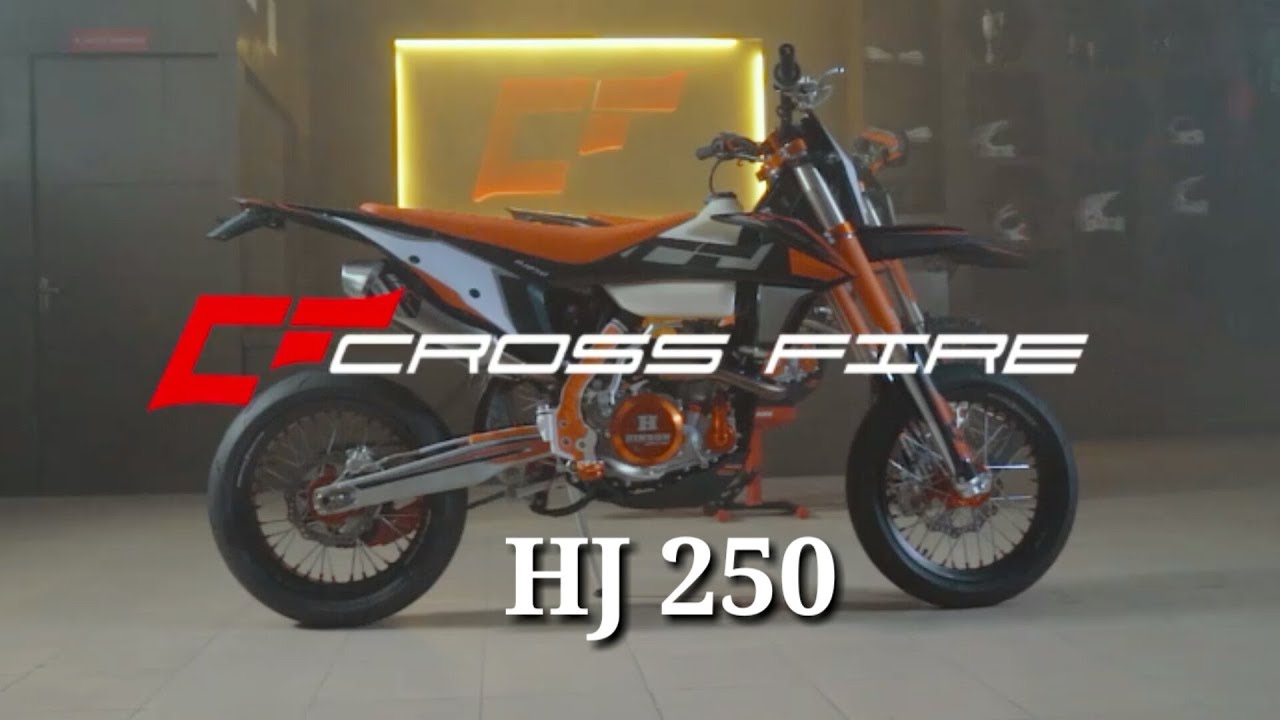 Here, we have got a new beast on the town of Crossfire which has been brought by the Official Distributor of Crossfire. Their dirt bike upgrade has been very loved and admired by youths. They have researched and upgraded from their previous version from XZ-250RR, NC250, GR-7 and many more. The new version of crossfire is Crossfire HJ-250. This new bike is made for both on and off-road. Crossfire HJ250 is a super light-weight Bike that is super dashing in looks and is somehow similar to KTM EXC 500 but the engine and the performance and the engine is the mixture of XZ-250RR, RM-250, GR-7, NC-250. The performance of the bike is super cool and more powerful than other crossfire models. The sound and the performance are super fine and the vibration of the bike cannot be found which makes easier for the rider for the long ride.

This dirt bike is generally made more powerful than other bikes which is super cool in terms of the comfortableness and its ability to perform. Its carburetor is made in such a way that it gives better mileage in comparison with GR-7. Generally, other bikes have 5-speed gearbox but this bike generally gives 6-speed gearbox that helps you gain complete control over the machine and dictate the amount of power it generates. The bike has timsun tyres and hydraulic disc brakes on both its front and rear wheels (front: 260mm rotor with twin piston, rear: 240mm rotor with single piston) – allowing precise movements and braking.

In the context of Nepal, the bike is super effective due to its landscape and the ground clearance is also pretty much good. The bike is super light in terms of its weight which gives a comfortable ride for the rider. The Suspension is supported on the front by a telescopic, cartridge type, compression and rebound adjustable, 12.2 inch travel, and on the rear by a CNC linkage, spring reload with fully adjustable compression rebound, 11.81 inch travel – which is going to be one of the major benefits for the riders. Overall this bike is super powerful and can perform better than other dirt bikes in the market.