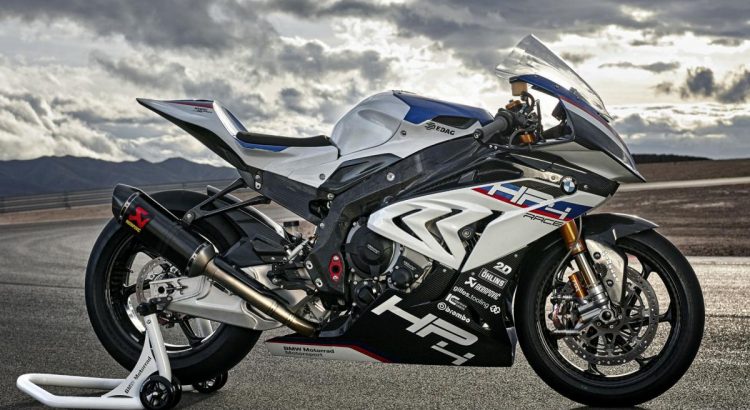 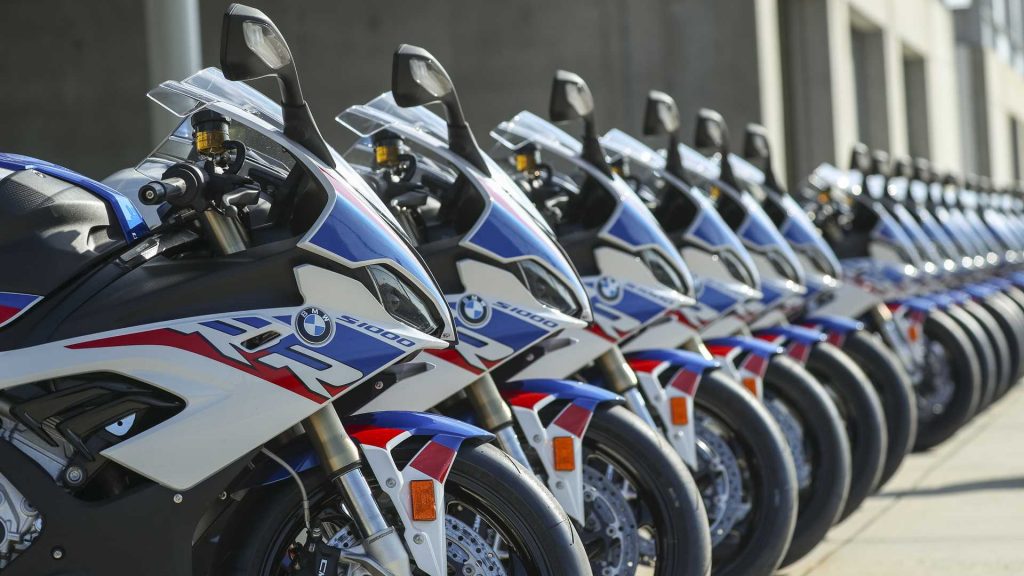 BMW S 1000 RR is best equipped sport bike in the 1000 cc category, and with a bore and stroke of 80.0 mm × 49.7 mm (3.1 in × 2.0 in), it also had the biggest bore in its class. The bike came with the factory fitted with ABS and dynamic traction control, a first for road-going superbike at the time. On the top of this, BMW S 1000 RR came standard with three riding modes, Wet, Sport and Race with an additional riding mode, Slick available only after connecting a dongle, that we can received with the bike, to a special jack under the seat.

It was the first production motorcycle to offer an optional quick shifter which is a clutchless shifter that allowed us to upshift with no clutch actuation even at full throttle. After the initial delivery of motorcycles the factory started shipping them with a software governor that limited RPM to 9000 for a short break in period which was later removed by the dealers whereas 2011 bike remained unchanged, keeping the same livery options, engine, chassis and suspension.

It is most powerful motorcycle on the dynamometer. BMW S 1000 RR has many extra features like, Bluetooth Connectivity, 6.5-inch TFT Instrument console and many controlling features like, wheelie control, Engine Braking Control, and Dynamic Traction Control and many indicators like, Low Oil Indicator, Low Battery Indicator and Fuel Warning Indicator which is very convincing in purchasing BMW S 1000 RR.