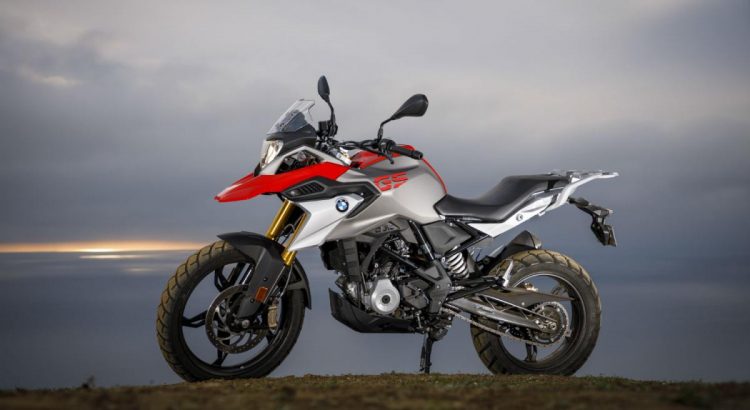 BMW Motorrad is one of the leading automobile manufacturers in the world which is known for performance, premium build quality and unparalleled riding experience. BMW is now officially a thing in Nepal. They have announced 2 BMW Motorcycles (BMW G310R and G310GS) with 3 variants each. The launch event was held at Hotel Yak and Yeti. Himalayan Motorrad is the official distributors of BMW Motorbikes in Nepal. The price of BMW G310GS in Nepal is Rs. 10,90,000.

The BMW G 310 GS aims to bring a lot of riders into the fold of BMW Motorrad’s well-known GS family with a bike which is accessible, well-built, and looks the part of a true-blue adventure tourer. The BMW G310GS promises that it will gives us pure riding joy for everyone, whether it’s your daily commute to work in the city, a trip through the countryside, or through forest trails and rough roads. Power to the BMW G310GS comes with a 313cc, liquid cooled, DOHC single that pumps out 34 horsepower at 9,500 rpm and 28 Nm at 7,500 rpm. In addition to this, BMW claims the BMW G310GS bike to offering a top speed value of 90 mph accurately and combined fuel efficiently of 30 kmpl. Power to the entire bike is transmitted to its rear wheel through a six speed gearbox. 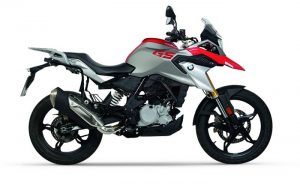 Braking is handled by a 300 mm disc with four-piston fixed caliper at the front and a 240 mm single disc with single-piston floating caliper at the rear wheel. Owing to its small engine, shifting the bike at the right moment tends to be critical. However, the bike will deliver enough power while the riders would ride the bike in the right gear. The revolutionary BMW G 310 GS has been built on the steel tube chassis. Both the bike models (G310R and G310GS) receive the same characteristics in terms of the suspension & braking including the presence of the 41 mm upside-down front forks along with the monoshock unit at its rear end. BMW G310GS is a great pleasure to ride on this bike offering lightweight off-road usage & immense practicality. It will go head to head with the HONDA CRF 250, which is its main rival.