Some of the best dirt bikes available in Nepal

Home > News > Some of the best dirt bikes available in Nepal 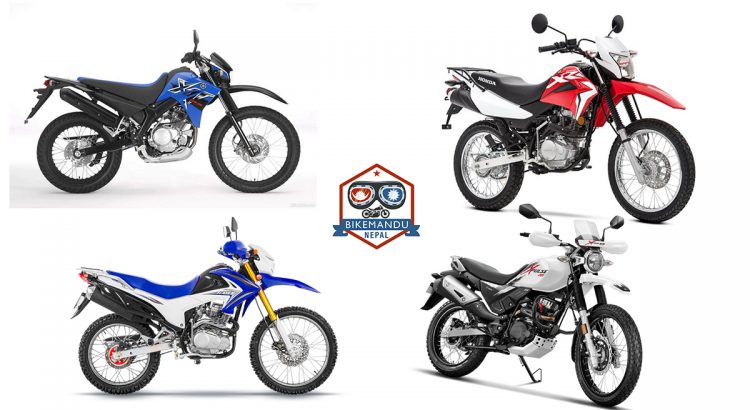 The reason of the dirt bikes to be favored by the younger generation is due to the comfortable suspension, high performance, powerful engine, attractive looks and body design of the bikes. These types of bikes are mainly useful for traveling long distance roads and some difficult roads or off-road trails because these bikes are usually made to handle a lot of damage. Usually the younger people have a special interest in dirt bikes due to the all-terrain feature.

The Xpluse 200 is available in 4 different color variations which includes the red, black, gold and light Axis. 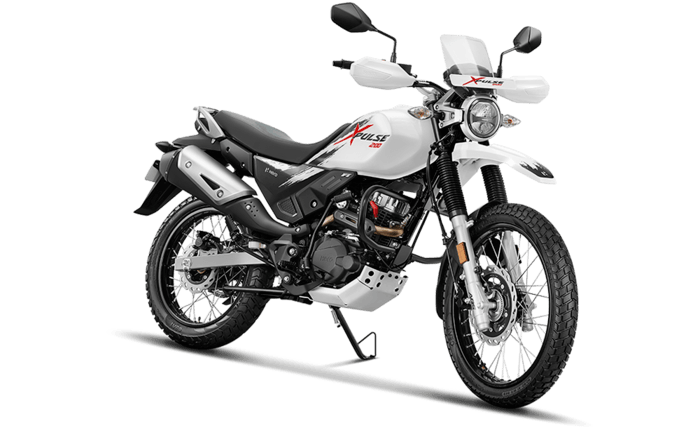 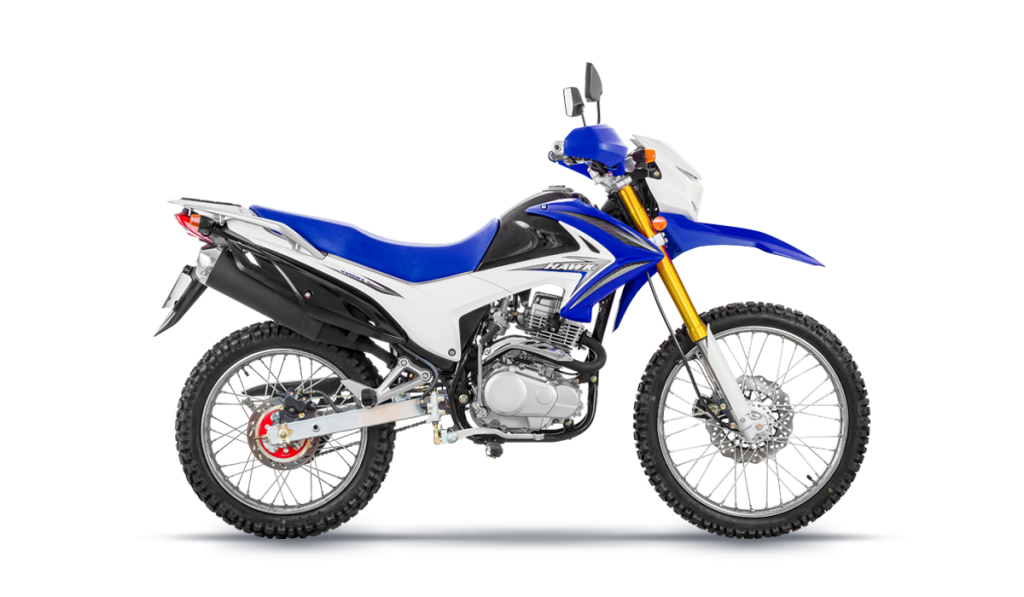 It has a length of 2100 mm, a width of 280 mm, height at about 1450 mm and the wheel wash of 1808 mm with a telescopic back and front swing arm suspension on the front side. It has a 12-liter capacity fuel tank, with other attractive features. 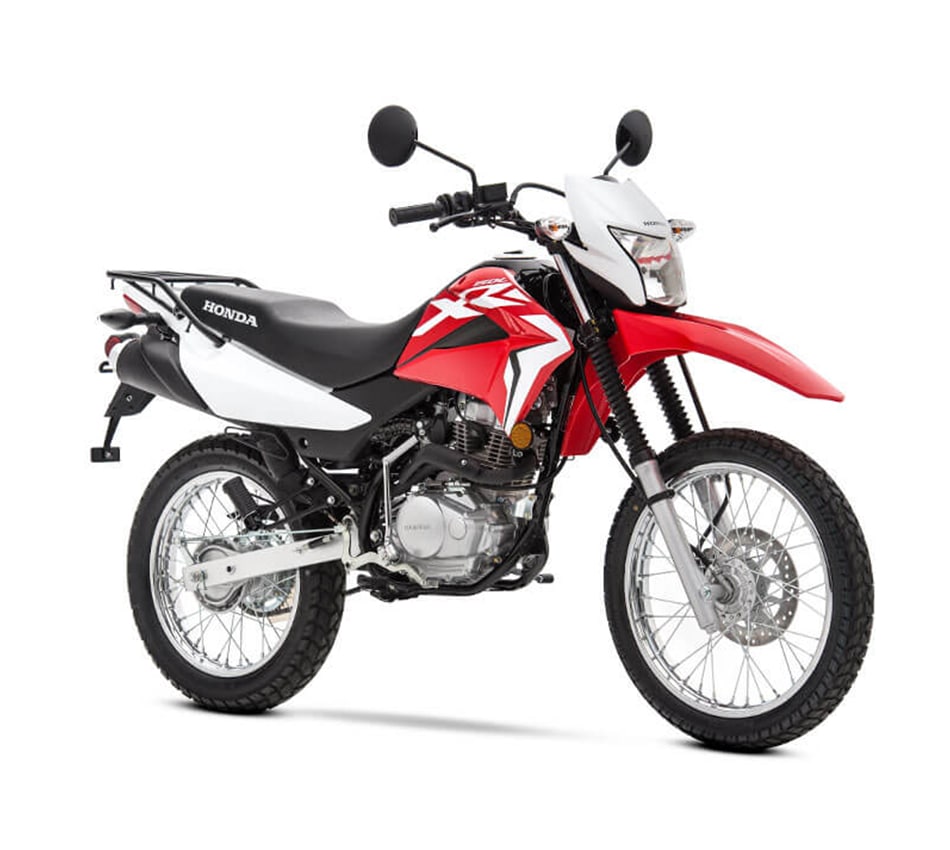 The dirt bike from the renowned company Yamaha, which is being sold by MAW Enterprises known as the XTZ 125 has a price tag of Rs. 3,99,100. This is the first off-road dirt bike Yamaha has brought to the Nepali market. This bike was first showcased at the last Nada Auto Show 2018. 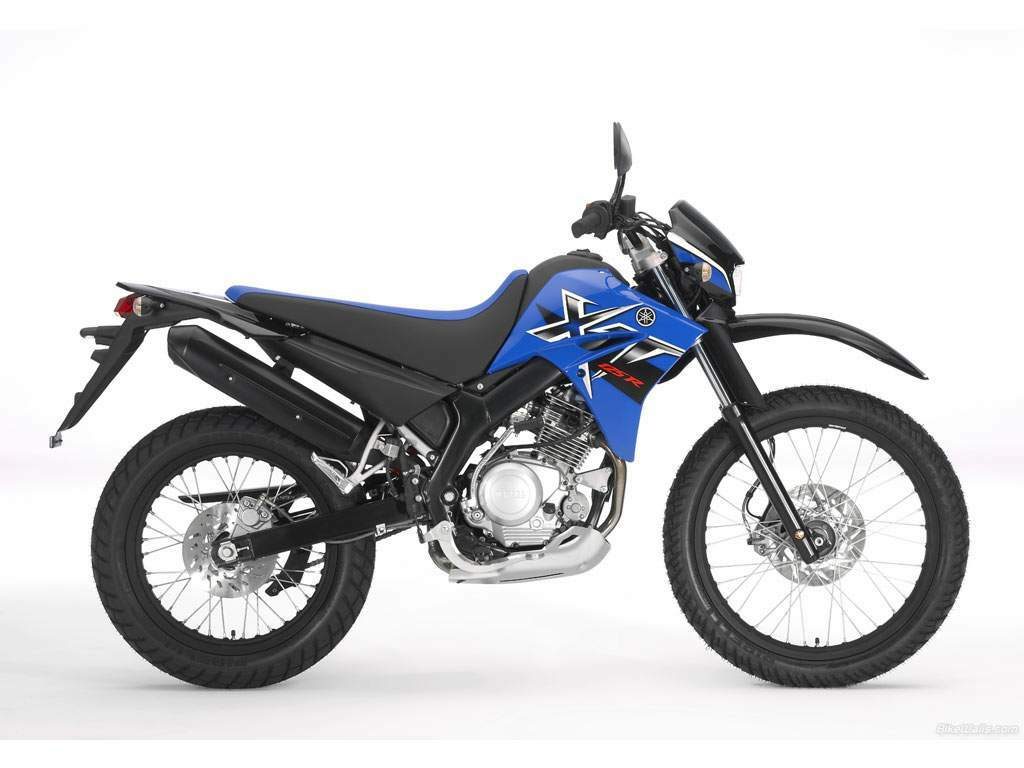