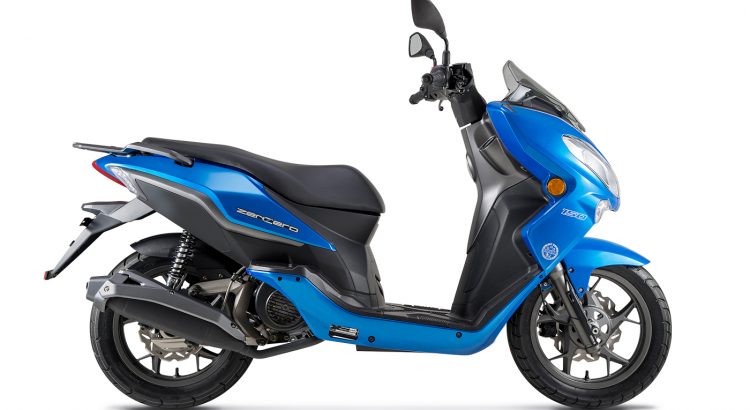 Benilli Company is very famous two wheeler manufacturing company. It has manufactured and exported many numbers of sport bikes in Nepalese and Indian markets. It has manufactured newly sport scooter named Zenzero for those type of peoples who don’t know how to ride motor bikes and who don’t want to ride motor bikes. Benilli Zenzero is very different than other normal scooters because of its architecture. Benilli Zenzero is mostly loved by those types of people who love sports. 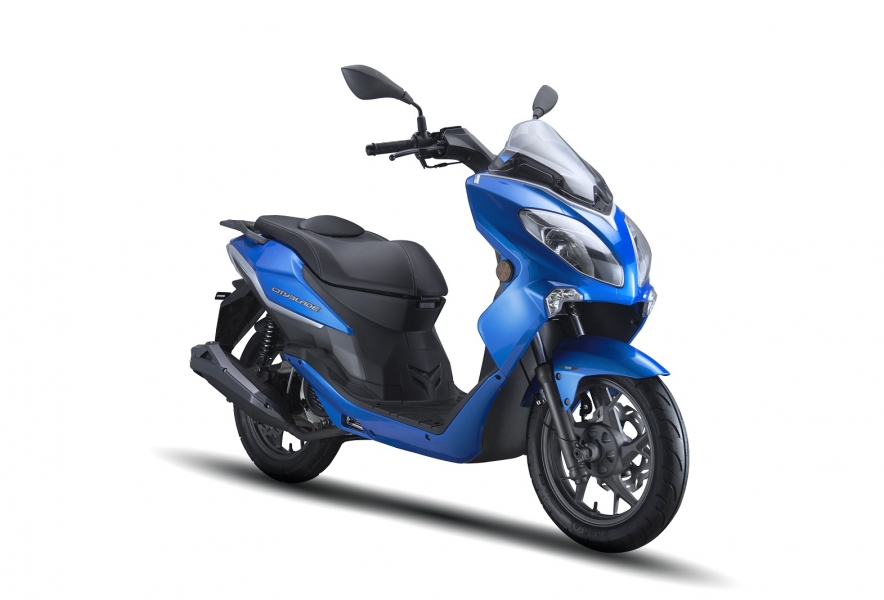 Benilli Zenzero 150cc has the many features that satisfies the riders. The attractive sporty look with dual housing headlamp as of the sports bikes and triangular shaped LED taillight in the rear part of scooter attracts the buyer most.

Why Should You Buy Benilli Zenzero ? This question may hit in your mind so the reasons are: