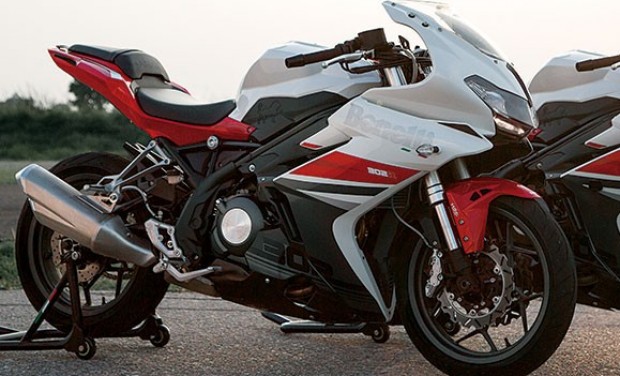 Benelli Tornado 302 R just stole the hearts of many young riders who love to ride in and ruling the streets of Nepal. Benelli Tornado 302R comes with amazing safety and new features, latest technology, competitive power and a stylish design.

The Benelli Tornado 302R’s power unit is the DOHC Benelli engine: 300cc liquid-cooled four-stroke vertical twin featuring 4-valve technology, double-overhead camshafts, and a 6-speed transmission which makes it one of the exceptional bike in Nepal. Talking about underpinnings, the Benelli Tornado 302R uses a trellis frame, which is suspended on an upside down fork and a monoshock. 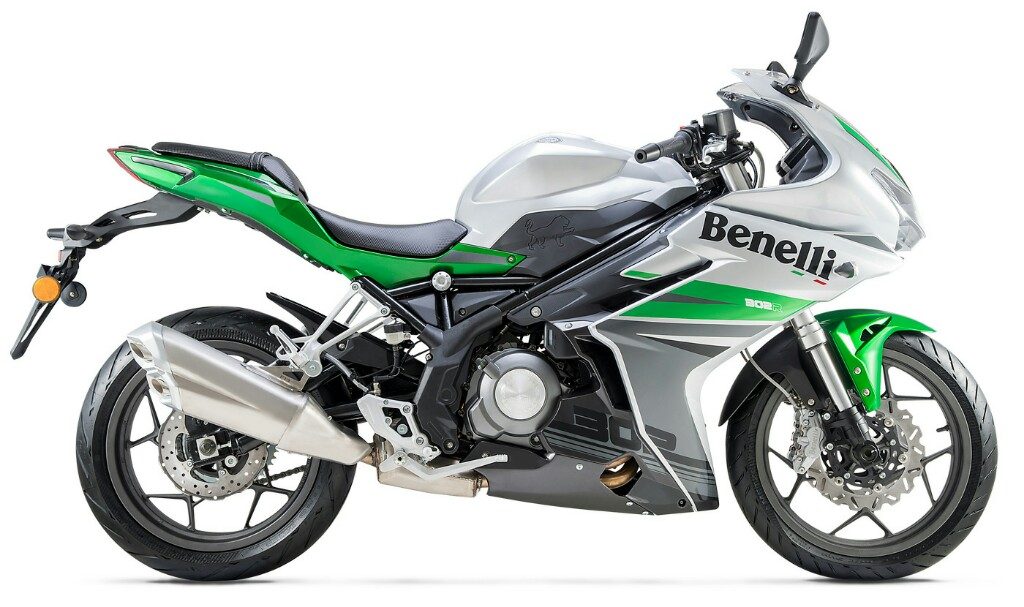 Tornado braking setup comprises of a twin disc brake setup up at the front and a single rear disc brake. The Tornado 302R has a claimed top speed of 170kmph but for track junkies, there is an upgrade kit which will be available soon after the global launch.

Despite being the same engine as that on the TNT, it certainly felt quite different.  The moment the engine reached 5,000 RPM, the buzzing started and it intensified as the tacho needle reached 8,000 RPM. The vibrations, however, are comparatively less than what some of the more powerful bikes in this segment produce. Now Benelli may say that torque comes in at 9,000 RPM, but the bike picks up the pace from 6,000 RPM and pulls strongly once you cross the 7,000-RPM mark.

Benelli Tornado 320R linear power and torque delivery make it an easy bike to ride in the city. It is the short-ratio gearbox which helps in a higher gear at slightly lower RPM. The motorcycle competes against the RE Classic 350, CF Moto 400NK, Bajaj Dominar 400, Yamaha YZF R3 and the Kawasaki Ninja 300 in its segment.