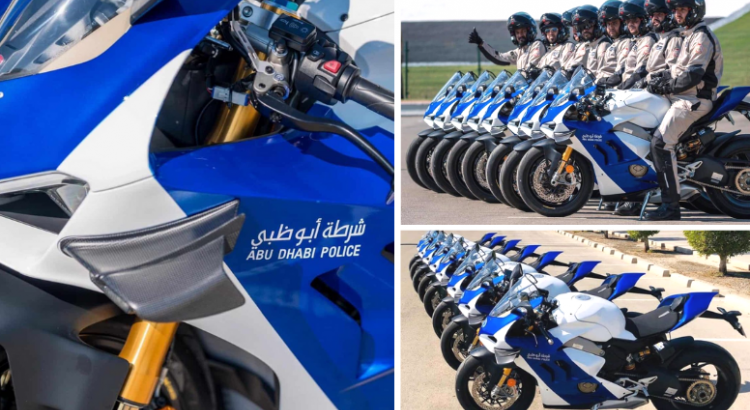 Abu Dhabi Police fails to be the best police force in the entire world. Now, Abu Dhabi Police force claims to have added eight of the Ducati Panigale V4 R motorbikes to its fleets. The Ducati Panigale V4 R is known to be one of the most powerful bikes across the world, so it being added to a police fleet is just amazing. This is so mind-blowing as we know that the Abu Dhabi police force already has premium supercars like Lykan HyperSport, the Audi R8 and the Lamborghini Huracan.

The bikes have been of course painted with white and blue shades to match the police colors with the brandings close to the winglets. The Ducati Panigale V4 R is powered by a 998 cc, 4-cylinder engine that is capable of generating a maximum power of 221 HP. Also, the Akrapovic exhaust can further increase the power to 234 HP. 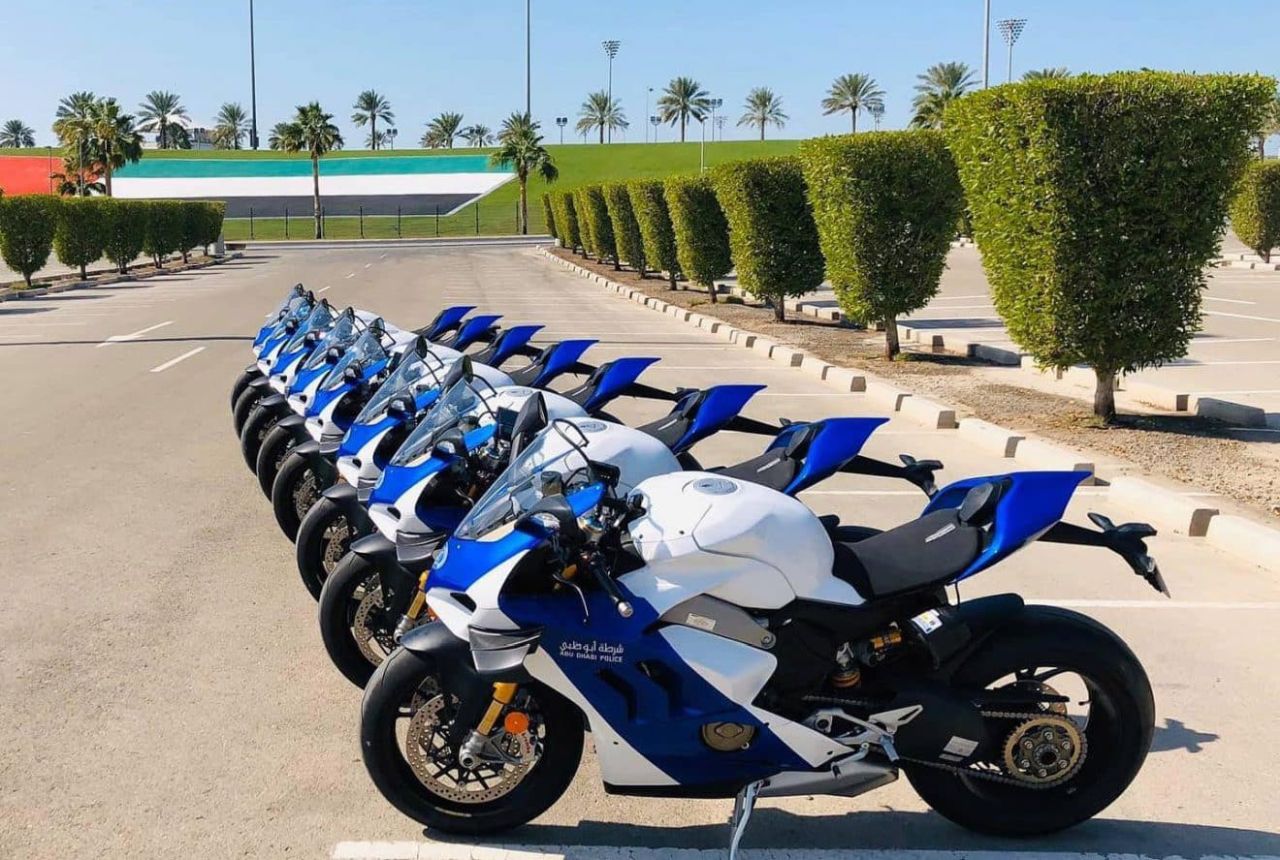 The bike is very light in itself coming in at just under 172 kg. So, to keep it balanced and steady on high speeds, an aero kit is added on the tarmac. The bike is also equipped with and air extractors which helps heat get out of the engine on higher speeds.

The V4 R also has pretty solid electronics. It is equipped with slide control, cornering ABS, wheelie control, traction control, adjustable braking control as well as a quick shifter. For the suspensions, it has the race-grade Öhlins suspensions with some adjustments ate the front and on the rare, and aluminum swingarm has been equipped.

The bike also features a 330 mm semi floating discs at the front radially mounted with a Brembo Monobloc Stylema 4-piston calipers. The tires have a 245 mm disc brakes with a 2-piston caliper at the rear in combination with a dual channel ABS. 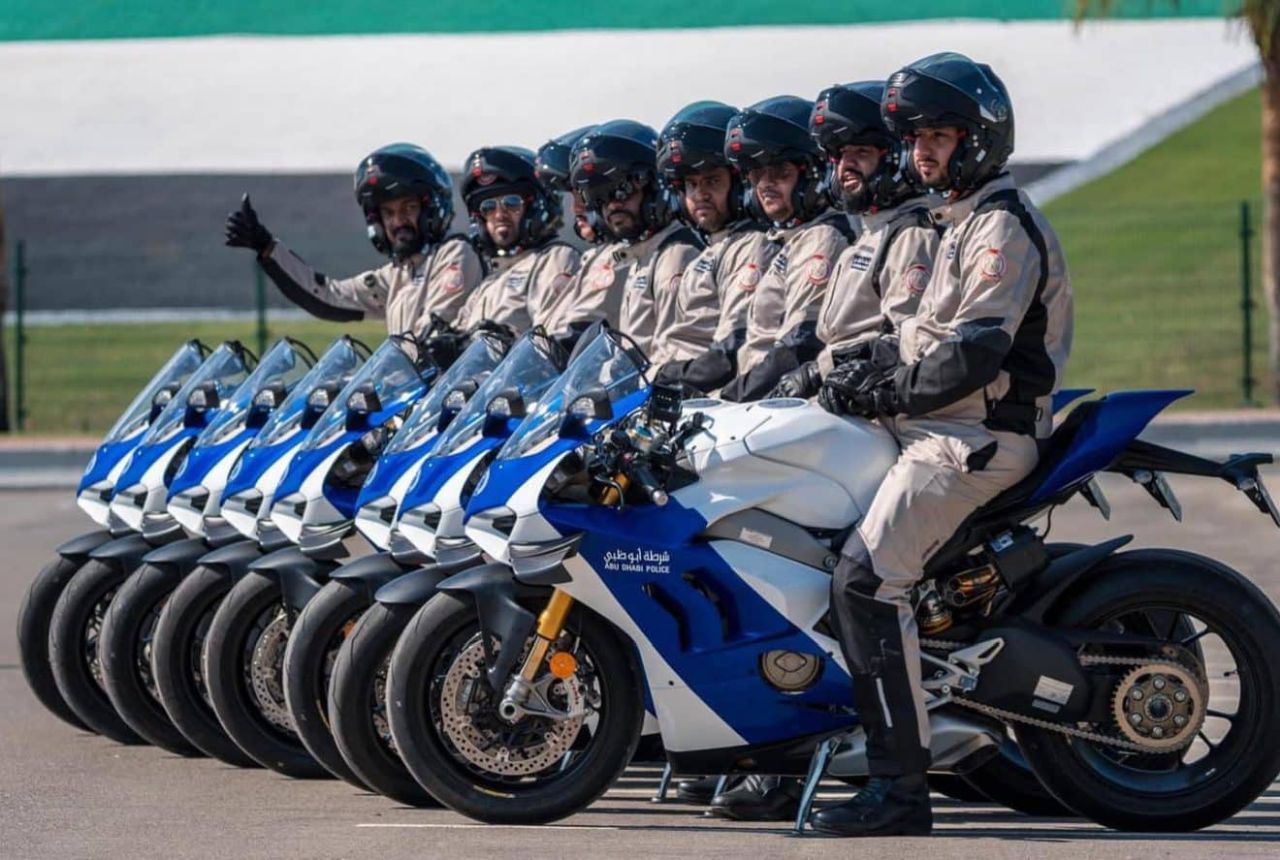 You May Like:  It’s Official: Ducati Panigale V4 R